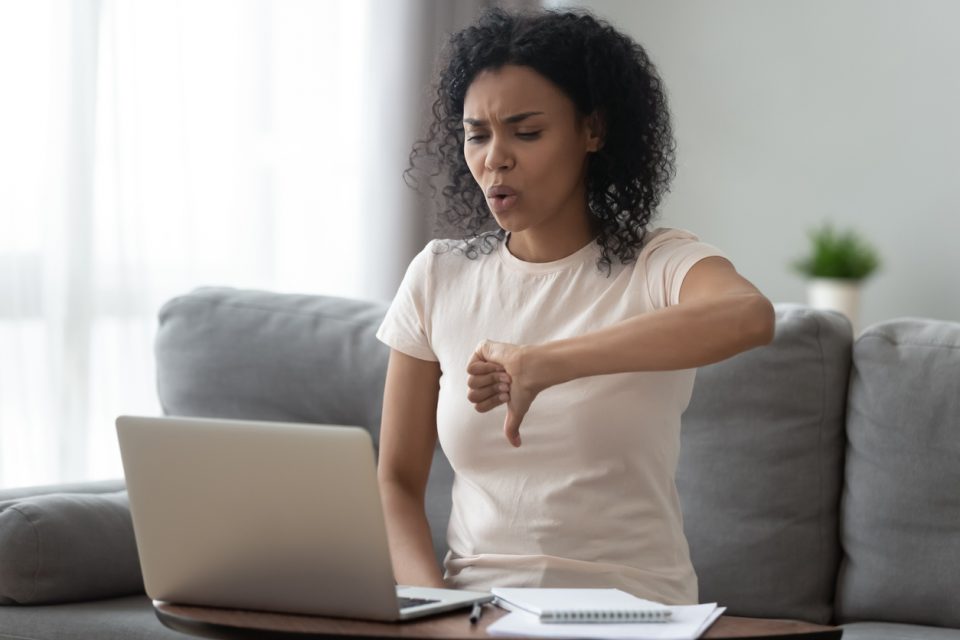 Kylie Jenner: $1.2 million per Instagram post. That’s how much Jenner, one of the highest-paid influencers, earns for posting to her 189M followers, according to scheduling tool Hopper HQ.

Over the last few years, influencers have been leveraging social media to build their personal brands and finance their lifestyles.

The industry is growing rapidly as brands put more marketing dollars behind influencers who have mastered the art of content creation and audience building.

But while it’s relatively easy to find the estimated earnings of high-profile celebrity influencers, there is a lack of salary transparency and little to no data around earnings of smaller influencer accounts, which can lead to pay discrimination, especially among Black influencers.

Thankfully one Instagram account is attempting to address this disparity. Influencer Pay Gap is an account where anyone can submit information regarding brand opportunities and compensation anonymously.

The account was founded by London-based Adesuwa Ajayi, senior talent and partnerships lead at AGM Talent, to explore disparities in opportunities, pay, and visibility.

The Importance of Salary Transparency

The account, which has garnered more than 40,000 followers, hit home for many experiencing concerns over fair compensation. Black influencers, in particular, are often approached by brands with sub-par offers or, worse, only receive discounts or free products to promote the brand.

Through open and honest dialogue around compensation, the account sheds light on the enormous pay disparity between Black and white influencers and provides influencers with a baseline to evaluate offers from brands.

Influencers are encouraged to send a direct message sharing their experiences with brands, the compensation offered, their race, target audience, and platform they use.

Although payments for influencer brand partnerships vary across the board based on industry, niche, and target audience, Influencer Pay Gap has revealed significant discrepancies between white and Black influencers.

Salary Discrimination: An issue across the board

In the world of social media and influencer marketing, Black influencers have fared no different from their corporate counterparts.

Salary discrimination and lack of salary transparency have long been hot button topics across corporate America. According to statistics shared by LeanIn, “on average, Black women are paid 38% less than white men and 21% less than white women.”

If Black professionals and influencers don’t have accurate information about peer compensation, they may not know when they’re being underpaid.

When salaries are kept hidden, it’s also hard to form a baseline of what you should expect to be paid or the type of salary you can envision earning one day.

From my own experience when a former manager suddenly announced her resignation, I was surprised, but she later revealed to our team she got a $500,000 offer she couldn’t refuse. Although I was sad to see her go, I appreciated her transparency and willingness to share the type of salary her position could command. It opened my eyes to what’s possible.

Salaries and money have long been considered taboo topics, but openness and conversation around these topics go a long way to curbing salary discrimination in the workplace and on social media.

While we have a long way to go to eliminate pay discrimination, platforms like Influencer Pay Gap as well as candid and open conversations can help move the needle forward.

Tiffany Trotter is the founder of BraveSelfStarter, a community dedicated to helping self-starters navigate careers and personal finance. She is also a children’s book author committed to spreading gender positive messages of bravery and confidence.