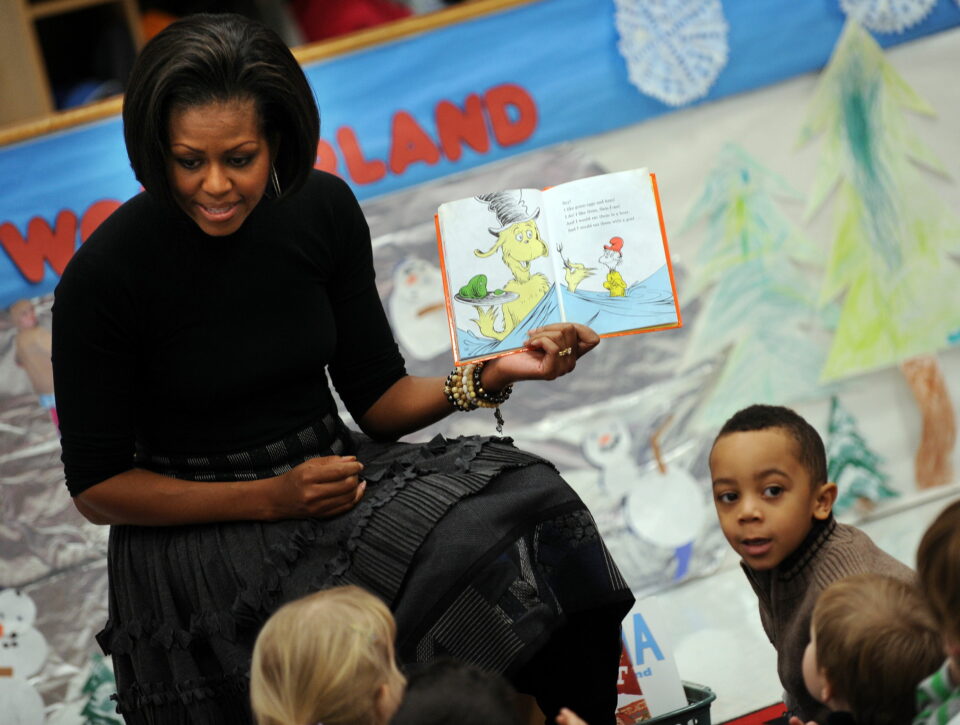 Dr. Seuss Enterprises recently announced that a diverse group of writers and illustrators would be contributing to an upcoming new line of books based on sketches by famous authors who have never been published before.

According to The Wall Street Journal, the San Diego-based company, which oversees and owns the intellectual property rights to all Dr. Seuss’ works, and Penguin Random House Children’s Books said the new line would be called Seuss Studios.

Slated to be released next year, the new line of books will include original stories inspired by previously unpublished sketches selected from the Dr. Seuss Archives at the University of California San Diego, Dr. Seuss Enterprises said in a statement on the late writer’s birthday.

The already chosen images include three colorful hummingbirds with pointy noses and a four-legged creature with giant ears.

“The original Dr. Seuss sketch that serves as the inspiration for each of the new Seuss Studios books will be included in the book, along with a note from the creators explaining how they were inspired, and their process,” Dr. Seuss Enterprises said, as reported by NBC News.

The announcement highlighted that the new inclusive-driven authors and illustrators would aim to represent fans globally, particularly families of all racial backgrounds.

“We look forward to putting the spotlight on a new generation of talent who we know will bring their unique voices and style to the page, while also drawing inspiration from the creativity and imagination of Dr. Seuss,” Susan Brandt, president and CEO of Dr. Seuss Enterprises, said in a statement, according to NBC News.

On Theodor Seuss Geisel’s birthday last year, his company announced that it would cease the publication and licensing of six titles from its catalog, BLACK ENTERPRISE previously reported. These books were deemed to portray racist and insensitive images: And to Think That I Saw It on Mulberry Street, If I Ran the Zoo, McElligot’s Pool, On Beyond Zebra!, Scrambled Eggs Super!, and The Cat’s Quizzer.

Contrarily, these new books will cater to children aged 4 to 8 and continue Geisel’s mission to inspire young readers while also supporting writers and artists in their publishing journeys.