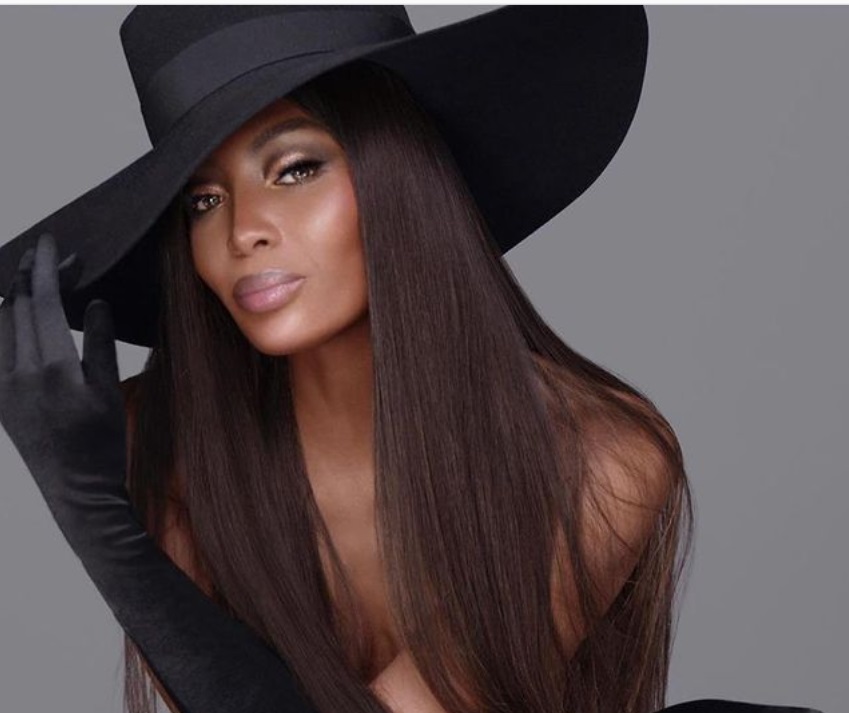 Naomi Campbell, the multi-hyphenate British supermodel and businesswoman, is giving the world a glance into her motherhood on the cover of the March 2022 issue of British Vogue.

Campbell first announced becoming a mother on Instagram in May 2021, with a post of her daughter’s tiny feet resting in the palm of her hand. Now, the 51-year-old can be seen posing with her baby in her arms for the public to see. This move, befitting of a supermodel, speaks to Campbell’s openness about her new journey.

In a new interview with British Vogue, Campbell has revealed new details about the joys in raising her newborn, from her daughter’s love for travel to how she kept the impending news a secret. She also makes it known that her daughter was not adopted, but did not share the exact details around her arrival or her name.

“I always knew that one day I would be a mother, but it’s the biggest joy I could ever imagine. I’m lucky to have her and I know that,” she told the magazine.

Campbell, who is planning to write a memoir that will include more details about her daughter, continued, “I can count on one hand the number of people who knew that I was having her. But she is the biggest blessing I could ever imagine. It’s the best thing I’ve ever done.”

Her blessing comes after an incredible long-standing career in the modeling industry, which she began at the age of 15. The international model became the first Black woman to appear on the cover of French Vogue and Time magazines. She has appeared on television, released music, published four books, and has over 20 years of fragrance expertise. Campbell’s iconic stature has even led her to become a mother figure to a younger generation of Black models.

As a career woman, Campbell tells the magazine that her daughter is a priority.

“My daughter comes first,” she told the publication. “Everything I do, I do for her – that’s it. It’s so completely selfless, isn’t it?”