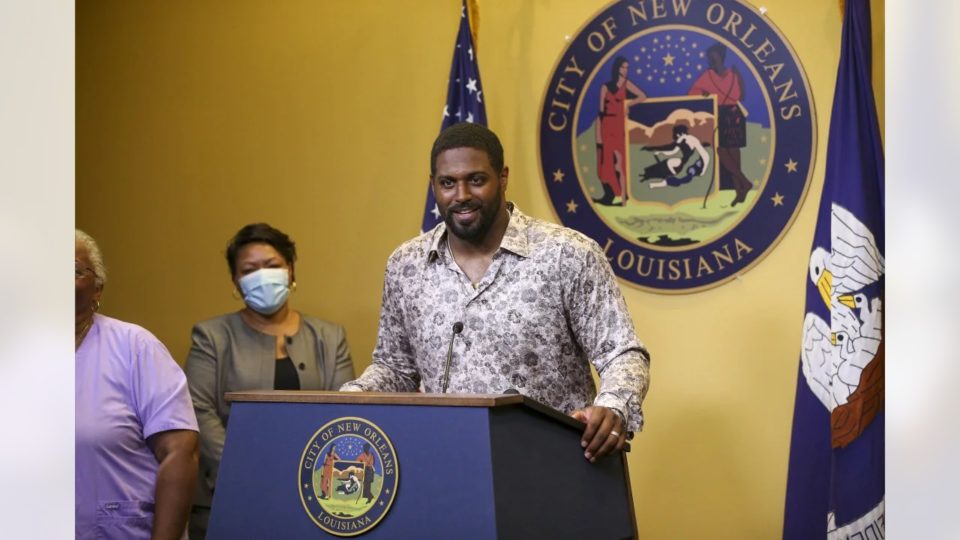 A professional football player is making sure that police officers in the town he works have the training necessary to know how to properly treat people of color while interacting with them in the field.

New Orleans Saints‘ three-time All-Pro defensive end Cam Jordan has teamed with Crescent City Corps (CCC), a New Orleans-based non-profit that helps police officers with learning leadership development and community engagement training. The officers then use the training to work alongside people within the community to help build a more just, safe, and inclusive city.

After a successful pilot program with 10 officers in 2019, the program will train more than 80 New Orleans Police Department officers in the next two years, with Jordan committing more than $100,000 to its funding.via a partnership with his God Iz Love foundation.

After the country experienced protests after the police killing of George Floyd last year, it sparked the thought process for Jordan in developing this type of partnership with the police department.

“From as far back as you can remember, you’ve always felt some sort of divide between my own personal safety, and that of a policing entity,” Jordan said in a written statement. “And then, going forward and especially within this last 18 months, and being a part of some of these peaceful protests even here in New Orleans, you think about, what can you do. You go through these emotional interchanges, whether it’s defund the police or abolish the police fully. It’s along these lines of defund the police–and I say defund the police, in terms of reinvesting into the community, and what capacities can we do so.”

After a successful pilot program with 10 officers back in 2019, the program has been expanded to train more than 80 New Orleans Police Department officers in the next two years, with Jordan committing more than $100,000 to its funding.

“This feels like this could be potentially a good step to take with Crescent City Corps and the training program that they’ve implemented. I mean, you think about how they’re taking 16 police officers going through this program, and training them in anti-racism training, equality training, leadership training, and then pushing them back out. And it’s like, you hope that this will create a positive change. This sort of gives me a sense of hope for a positive change, and that’s what it’s about. If we create some sort of positive impact, where one day the chief of police is a graduate of this program, the future mayor–it’s all about the future and how we can try and affect that. That’s why I’m so hands-on with this program, because I want to see the positive change happening.”

According to NOLA.com, Crescent City Corps’ chief executive director, Brent Godfrey stated that the first class of officers, who were all starting their careers and were selected because of their leadership potential, “changed the way they thought of themselves and the city.” NOPD Superintendent Shaun Ferguson said that the police officers who complete the training will receive a certificate in innovative policing from Loyola University New Orleans.