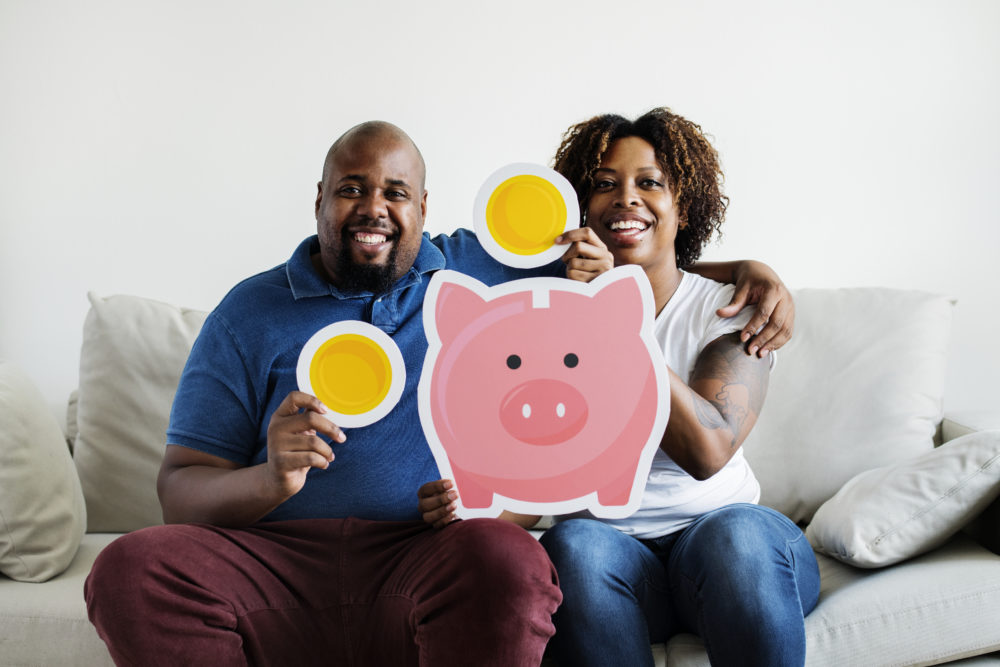 The nation’s financial services industry could collect tens of billions of dollars in extra annual revenue if black Americans had access to the sector’s entire products and services.

That revelation came from The Case for Accelerating Financial Inclusion in Black Communities,  a new report from management consulting firm McKinsey & Co. shows. The report analyzes how systemic disenfranchisement blocks black Americans from accessing financial services and building wealth. It offers five solutions via the “Financial Inclusion Puzzle” that the private, public, and social sectors can use to close the lingering wealth gap between black and white America.

Asked about the most surprising findings in the report, McKinsey & Co. partner Shelley Stewart III said the unnerving fact that nearly half of black households (47%) are unbanked or underbanked. “If there was a greater effort to address these disparities and provide black Americans the same access to financial products as white Americans, these financial institutions could realize approximately $2 billion in incremental revenues. Once inclusion is fully achieved, black Americans will contribute up to $60 billion annually into the financial system.”

Comprehending what is causing the exclusion is the first step toward helping solve the problem, the report suggests. The average black American family had a total wealth of $17,600 as of 2016, less than one-tenth of the wealth of the average white American family, which stands at $171,000. This gap leaves many black families at a significant economic disadvantage. Less wealth means that black people have less ability to fully take part in the economy and are underrepresented in the market for financial products and services.

The report concludes a lack of access to financial services is not just a symptom of the racial wealth gap; it is also a cause. The inability to affordably save, invest, and insure themselves against risks, sees many black families struggle to translate the income they earn into wealth.

Yet, creating that bridge has been a daunting task. The report surmises black families have faced the compounding effects of decades of exclusionary policies and programs that have contributed to the racial wealth gap. For instance, limited access to federal mortgage lending to geographic barriers to physical bank branches, have hurt black economic prosperity. The fact that nearly half of black households are unbanked or underbanked is a disparity, which over a financial lifetime, can cost nearly $40,000 in fees. So just addressing those historical barriers could better equip black families economically today and in the future.

Financial services firms should make financial inclusion of black Americans a critical business priority as the world gradually changes. In a time of severe economic inequality, companies leading the way in creating solutions for black communities have a strong chance to build an enduring legacy tied to consumer demand.

Some 64% of Americans say that a company’s main purpose should be making the world better, and by 2043, the majority of Americans will be people of color. Further, current circumstances offer a meaningful opportunity to counter decades of exclusionary practices and rebuild trust in black communities, making financial services firms more competitive and boosting financial inclusion for black families.

The report breaks down barriers black families face when it comes to just making basic everyday cash transactions, getting access to credit to buy vehicles and homes as well as obtaining health insurance. Basic checking and savings accounts are harder for black consumers to open and more costly to maintain.

In counties that are mostly white, there are 41 banks per 100,000 people, versus just 27 in neighborhoods with people of color. And some 73% of white families have private health insurance, versus only 57% of black Americans. Black families are overrepresented in states that have less expansive Medicaid policies, forcing them to buy expensive—and often not adequate—individual healthcare policies.

Additionally, some 45% of black folks could ask a family member for $3,000 in an emergency. Contritely, a much higher 73% of whites could seek the same funds from a family member in such a crisis. The bottom line: Blacks have fewer financial means to absorb unexpected income shocks than whites.

Another tool that could help tackle geographic and affordability barriers is technology. Digital banks like N26, Aspiration Bank, and Chime increasingly offer customers flexible access to banking and investment services digitally and with no or low fees. Those services could help meet the needs of black Americans who have mobile or internet access and are currently underserved by traditional institutions.

On the upside, the report declares many public and private institutions globally are actively trying to boost financial inclusion in marginalized communities. It cites nonprofits such as Prosperity Now and Accion, private firms such as JPMorgan Chase’s Financial Solutions Lab and Advancing Black Pathways programs, and nongovernmental efforts like the World Bank’s Financial Inclusion Global Initiative.

What it will take to close the gap

Building on those efforts and drawing on the experiences of black families in the United States, McKinsey & Co. identified five key aspects of financial inclusion. A household with full access to the financial system should be able to make everyday transactions through a safe and affordable transaction account; have access to credit; hold insurance against key risks; be able to save for big goals or rainy days; and, accumulate long-term wealth. The report concludes black families face more difficulties gaining access to the whole “puzzle” while many other families take them for granted.

McKinsey’s Stewart, who helped compile the report, talked about what needs to be done from a regulatory or legal stance to force financial institutions to better serve blacks and make access to capital easier for them.

He says true inclusion will require concerted efforts from the private, public, and social sectors. On the regulatory front, he says, the public sector can enforce policies that promote equity and impede discrimination. Stewart says an example of this includes supporting multidimensional credit scoring and enforcing anti-discriminatory policies from real estate, credit issuers, and other lending institutions. He says another example is championing student loan reform. (Black Americans with bachelor’s degrees who took out student loans hold nearly $4,400 more debt than the average American college graduate).