The Subminimum Wage Is Hurting Black Women According To New Report 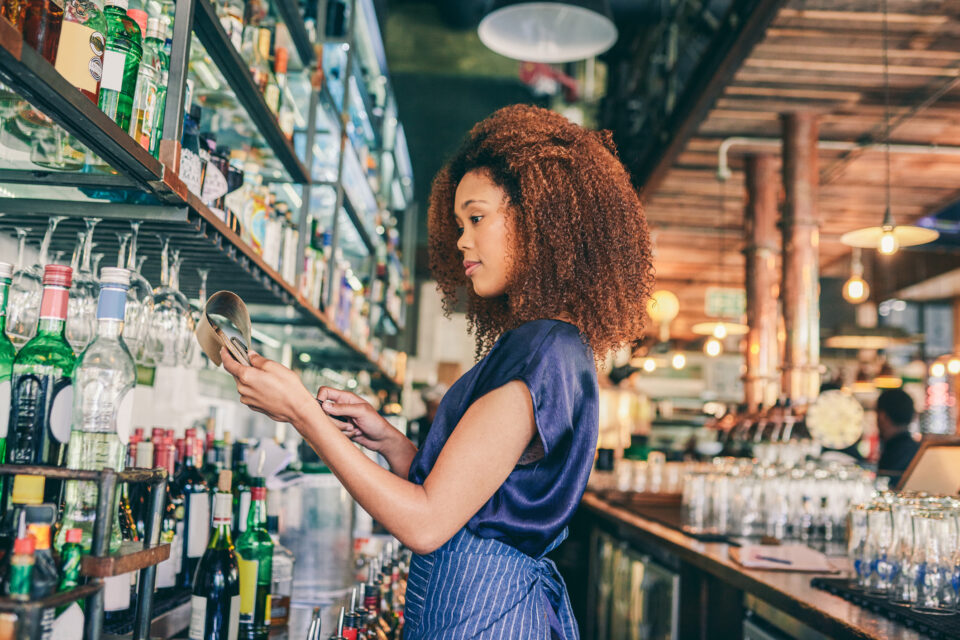 To coincide with Black Women’s Equal Pay Day, a new report by One Fair Wage finds the subminimum wage affects them more than others.

The report, titled Intentional Inequality, details how the subminimum wage was created to deny Black women a fair minimum wage and contributes to the race-gender pay gap in the restaurant industry. According to the study, Black women in front-of-house positions make $2.57 an hour less than white men in the same positions, which adds up to $5,345 in lost income annually.

Additionally, 53% of Black women surveyed for the study reported their tips did not bring them to the full minimum wage at least once over the last month. Almost a quarter of the women surveyed (22%) added that it was a daily occurrence.

In comparison, 38% of White men said their tips did not bring them to their full minimum wage and 10% added it was a daily occurrence.

“Black women workers have experienced the most unjust and inequitable economic outcomes possible throughout U.S. history, in times of both crisis and prosperity,” Saru Jayaraman, President of One Fair Wage said in a statement. “This Black Women’s Equal Pay Day, Black women are still most likely to have lost their jobs during the pandemic or face unprecedented rates of housing and food insecurity.

“In the restaurant industry, the fastest-growing but lowest-paying industry in the country, this inequity is tied to a history of structural racism; particularly to the origins of the subminimum wage for tipped workers. We are at a critical moment for Black women who are tipped service industry workers. We must end the subminimum wage and enable Black women to achieve greater equity in the workplace,” Jayaraman added.

The study adds the pay disparities are pushing almost one-third (36%) of Black women out of the restaurant industry. However, they are also more resilient as 41% of White men are also considering leaving the industry.