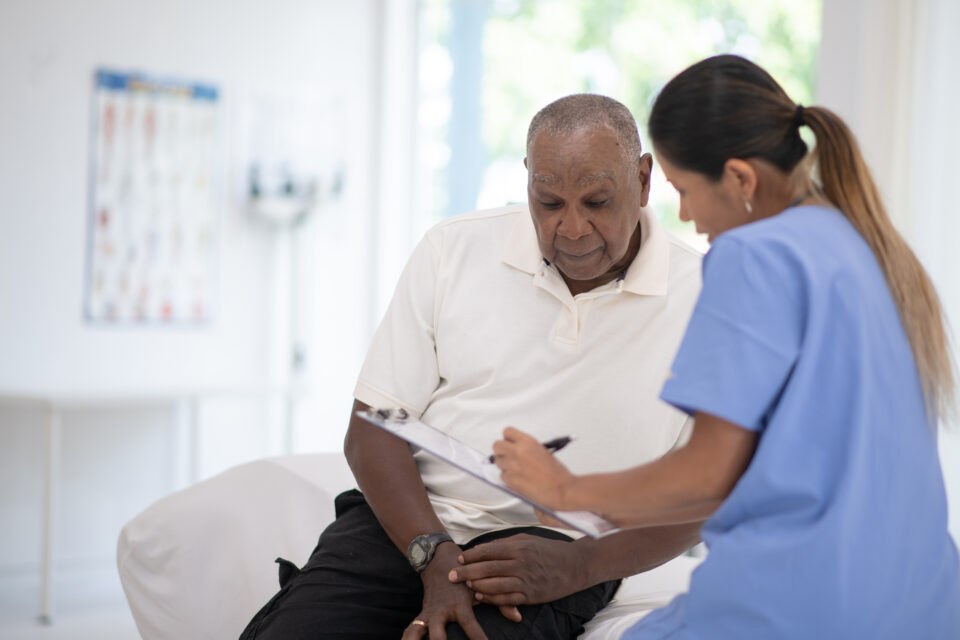 “These results provide high-level evidence challenging the common belief that Black men who are diagnosed with prostate cancer will necessarily have a worse prognosis than white men,” analysis co-author Dr. Amar Kishan stated in a press release.

Radiation therapy is frequently known as the first treatment used in men with prostate cancer.

Roughly 1 in 8 men in America is diagnosed with having prostate cancer. They also reveal that there are almost 250,000 new cases of the disease annually and that Black men are considered at increased risk, the American Cancer Society estimates. Less than 3% of those diagnosed will die from the disease, but the death risk is twice as high for Black men than those in other racial and ethnic groups, per the society.

Kishan and his colleagues examined individual patient data from seven clinical trials of radiation therapy that all told enrolled 8,814 participants for the analysis. Some 1,630 men self-identified as Black and 7,184 as white. Most of the Black men analyzed were in their late 60s, as opposed to the early 70s for white participants. Most had been diagnosed with high-risk disease, indicating it was likely to spread.

When adjustments were made for age and other factors, Black men still had better outcomes following treatment than white men, the researchers said.