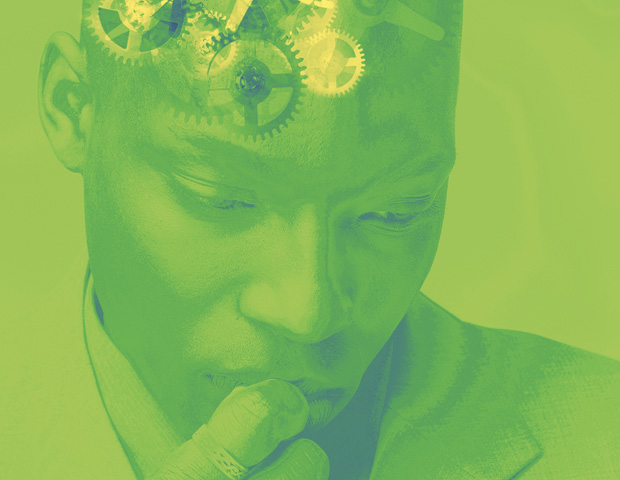 A paper published by Social Psychological and Personality Science writes that White people demonstrate a “super-humanization bias” towards Blacks. What this means is that non-POCs are more likely to envision an African or African American as being “mystical,” “magical,” or able to conjure supernatural abilities.

Researchers actually found that some of the spellbinding attributes that White people believe Blacks have include “hav[ing] superhuman skin that is thick enough that it can withstand the pain of burning hot coals” and “hav[ing] supernatural strength that makes them capable of lifting up a tank.” Whites were even reported to believe that Black people are more capable of “read[ing] a person’s mind by touching the person’s head,” but aren’t willing to create a reality TV show around the phenomenon.

Adam Waytz, Kelly Marie Hoffman, Sophie Trawalter, whom are the paper’s authors, theorize that the intentions behind this supernatural bias may not be just limited to the African diaspora. “Superhumanization of Asians might center on enhanced intelligence consistent with stereotypes of Chinese and Japanese. We welcome future research on this topic.” Five studies test and support the hypothesis from an implicit level to an explicit level, but there is no correlation to how that affects ones perception when it comes down to protecting and serving in accordance to the law.