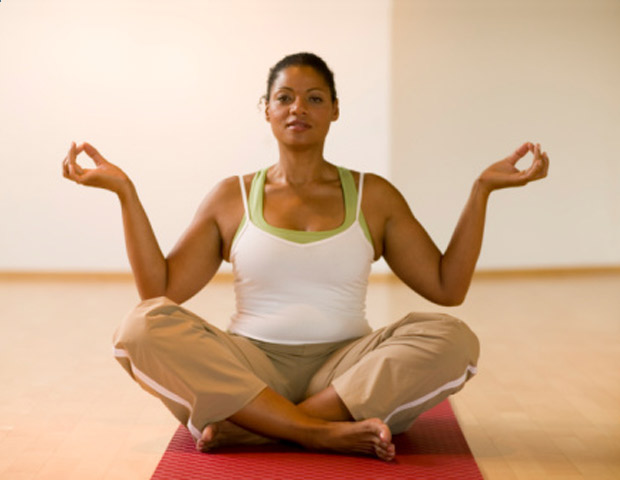 A recent survey found thatÂ 90% of Americans define success as more about happiness than money, power or fame. Likewise, success is most often defined as attaining personal goals (67%), having good relationships with family and friends (66%), and loving what you do for a living (60%). Those who consider themselves to be successful are more likely to say they have a strong/supportive family network (54%) than they are to describe themselves as being ambitious (31%). Survey results are from Strayer University, conducted as part of itsÂ Success Project initiative.

The survey findings in stark comparison to the one in five Americans who say being rich defines success and vastly different from Merriam Webster’s definition of success, which is defined as “theÂ fact of getting or achieving wealth, respect, or fame.”

RELATED: What do you think of these findings? Leave your comments below.

Interestingly, the survey also found that when describing themselves, African Americans (41%) are more likely than Caucasian (30%), Hispanic (20%) and Americans of other ethnic/racial backgrounds (28%) to describe themselves as possessing inner peace.

Other findings revealed that only 43% of Americans report having their “dream career.” Also, 28% of American parents with children under 18 believe success means having their child(ren) earn a college degree.

“Over the last several decades, we have seen a shift in how Americans perceive and pursue success, driven by economic, social and cultural changes,â€ says Dr. Michael Plater, president of Strayer University. “Our goal in conducting the Success Project Survey was to spark a much-needed national conversation about success and show that no ‘one size fits all’ definition exists.â€

The survey, along with a new video series from YouTube sensation SoulPancake, explores the concept of success, and seeks to illustrate the many paths to and definitions of success that exist today. “The Success Project video series poignantly illustrates that no one should live their lives according to another person’s view of success. Each individual we met while making these videos came from vastly different backgrounds and had vastly different goals,â€ says Shabnam Mogharabi, CEO of SoulPancake. “From having a happy family to finding a fulfilling career, each person sees, defines, and pursues success differently.â€