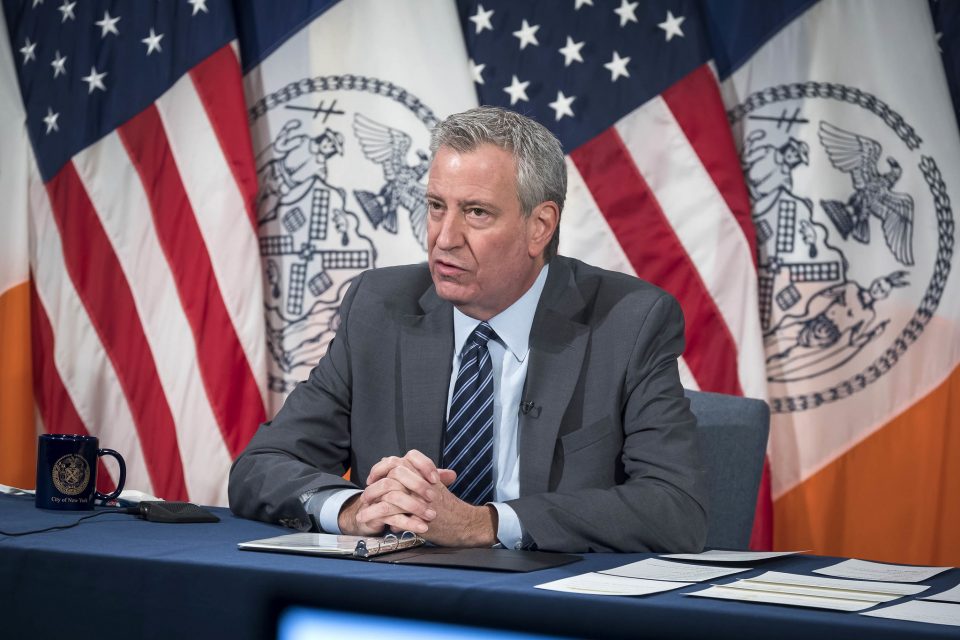 More than 6,000 residents are currently sitting in hospitals across the city infected with the coronavirus, a number the state hasn’t seen since May. Daily deaths are also rising. New York Gov. Andrew Cuomo reported 128 deaths Tuesday, the highest daily toll in months. The city’s confirmed death count has passed 28,000.

“I don’t say it with anything but sorrow, but I do think it’s needed,” de Blasio told reporters, according to NBC New York. “We are going to need to do some kind of shutdown in the weeks ahead, something that resembles the pause we were in in the spring…If we implement that, my nomination would be right after Christmas. If we implement that, with some good luck and hard work and with the vaccine starting to help us, we could be out of that in a matter of weeks.”

The shutdown would mean only essential work such as construction, pharmacies, vehicle repair and service would stay open. However, de Blasio said there could be some minor differences this time around.

A Black nurse from Queens, Sandra Lindsay, became one of the first people in the country to receive Pfizer’s coronavirus vaccine Monday. Seventy-three city health care workers were given the vaccine; another 41,000 doses arrived at dozens of city hospitals on Tuesday.

De Blasio’s announcement is sure to upset restaurant and bar owners who are still struggling financially. Hundreds of restaurant owners protested in Times Square Tuesday to reopen indoor dining and for financial assistance hours before the mayor made the announcement of a second shutdown.

Restaurant owners and critics of the mayor believe shutting indoor dining for two weeks is too much. Less than two percent of coronavirus infections in the city have been directly linked to bars and restaurants. The majority of coronavirus infections (74%) of cases have been the result of living room spread. Restaurant and bar owners have argued that keeping their places open will allow residents to spread out and keep the virus numbers down. However, de Blasio doesn’t feel the same.