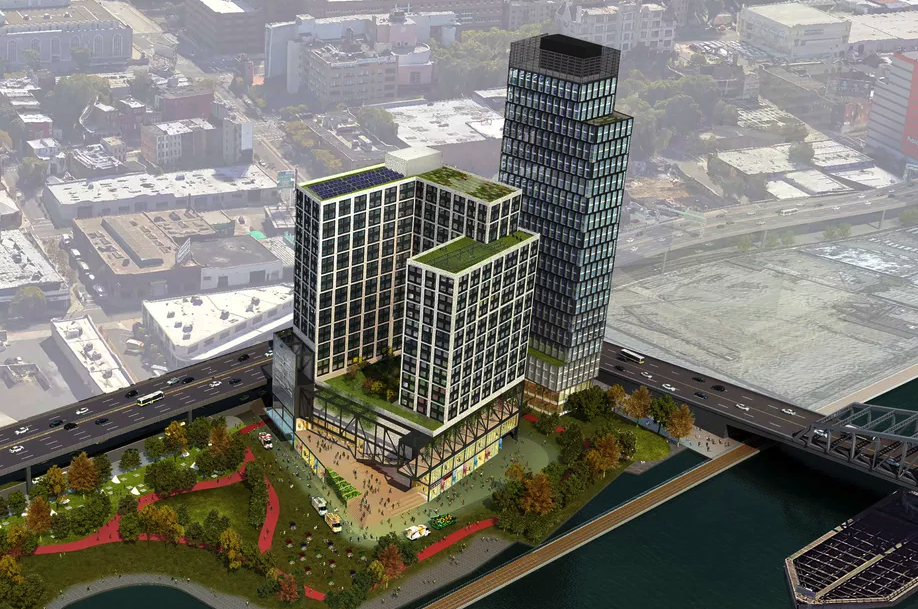 According to Gov. Andrew Cuomo, the $80 million Universal Hip Hop Museum will open in 2023 in the South Bronx – which is considered the birthplace of hip hop. The museum is currently operating temporarily in Bronx Terminal Market.

The museum is expected to be a win-win for the city. It’s director, Rocky Bucano, told The New York Post that the Hip Hop Museum will generate tourism and tax revenues for the Bronx and New York. The Bronx Point Development is slated to be its permanent home.

“The museum is part of the renaissance of the Bronx. The Bronx is coming back,” he said. “But the museum will be of the people and for the people.” Bucano added that the museum received $6.5 million in additional funds from the city.

Hip-Hop music isn’t the only thing that will be showcased at the museum. There will also be exhibits on break dancers, graffiti artists, disc jockeys, and MCs.

“Hip hop culture was born in the Bronx and New York City is the cultural center of the world,” said Foster. “We’re joining institutions like Carnegie Hall and all those great artistic institutions.”

Corporate partners for the museum include Microsoft and MIT as well as support from Hip-Hop artists such as Nas, Q-Tip, and LL Cool J.

“The Universal Hip Hop Museum will occupy 50,000 square feet in Bronx Point, the residential and retail project by L+M Development Partners that will be erected north of the 145th Street bridge along the Harlem River in the Bronx,” The New York Post reported.

Residents had mixed feelings about the grant.

“An archive dedicated to the preservation and celebration of hip-hop history and culture” pic.twitter.com/STq86jmB9A

“An archive dedicated to the preservation and celebration of hip-hop history and culture” pic.twitter.com/STq86jmB9A

This article was written by Ann Brown on January 1, 2020 for The Moguldom Nation