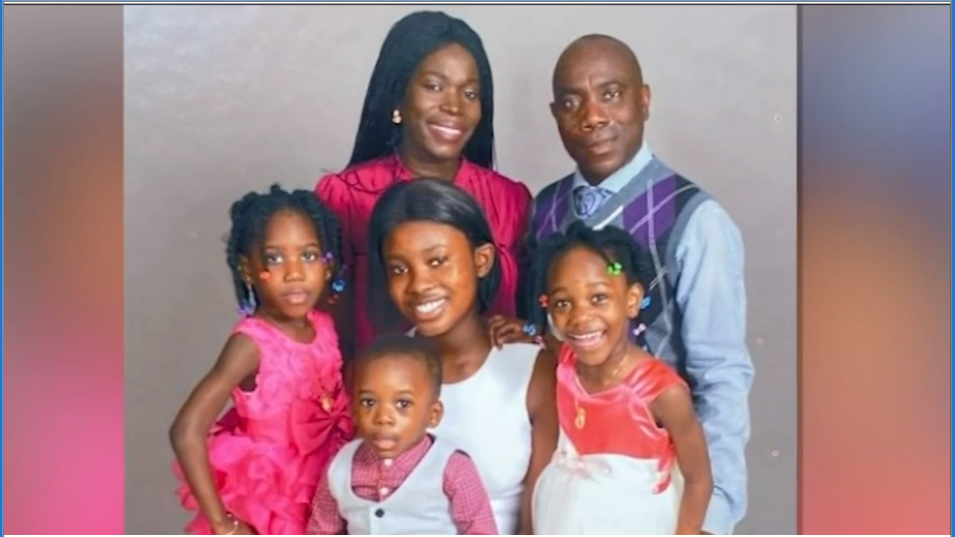 Robbers killed a New York City taxi driver who chased them down after they attempted to avoid paying their fare, according to the New York City Police Department, CNN reports.

Kutin Gyimah, 52, drove his yellow cab minivan to the Rockaway beach location around 6:30 a.m. on Saturday, and his passengers allegedly robbed him when they arrived at their stop, police said, according to CNN.

Gyimah’s widow, Abby Gyimah, who works as a nurse’s aide at Montefiore Hospital, spoke at a press conference on Sunday surrounded by friends, family, and other taxi drivers, according to ABC7NY.

Abby Gyimah said her deceased husband was “responsible,” “loving,” and “caring,” and he spent his free time with his children, according to The New York Post.

“He didn’t rest throughout the pandemic — he was working,” the grieving widow said. “He was a good, good man. He was my backbone.”

She said her husband usually would not confront criminals.

“He would tell them to just go and drive off because he knows how crazy the city is,” she said. “‘Just leave them to go. I don’t know what happened this time.”

The New York State Federation of Taxi Drivers gave an incentive of a $15,000 reward for information or tips that lead to the arrest of the three men and two women accused of Gyimah’s death, The New York Post reports.

Raphael Barwuah, Gyimah’s father-in-law, who resides with the family, wants justice for Gyimah and demands that Mayor Eric Adams and NYPD Commissioner Keechant Sewell to “do what they need to do.”

Gyimah left his homeland of Ghana, where he worked as an accountant, to live in New York, driving taxis, according to his best friend, Samuel Ayebi.

City Hall issued a statement about the tragedy, saying it is “not only devastating but unacceptable,” CNN reports.

“Violence will not be tolerated in our city, which is why we’re working every day to get violent criminals off our streets. We extend our deepest condolences to the victim’s family, friends, and coworkers during this painful time and we will work diligently to bring all people responsible to justice,” the statement said.

A GoFundMe campaign for Gyimah has raised close to $70,000 as of Sunday evening.

“I’m not even having any tears anymore. I feel so lost,” Abby Gyimah said to The Post. “My kids’ hero is gone.

“What they’ve done to me, they’ve taken something so precious from me,” she said of her husband’s killers.

“All I want is justice for my husband. If I get justice, it’s not going to bring him back but at least I’ll get some closure that those who did it have been arrested.”