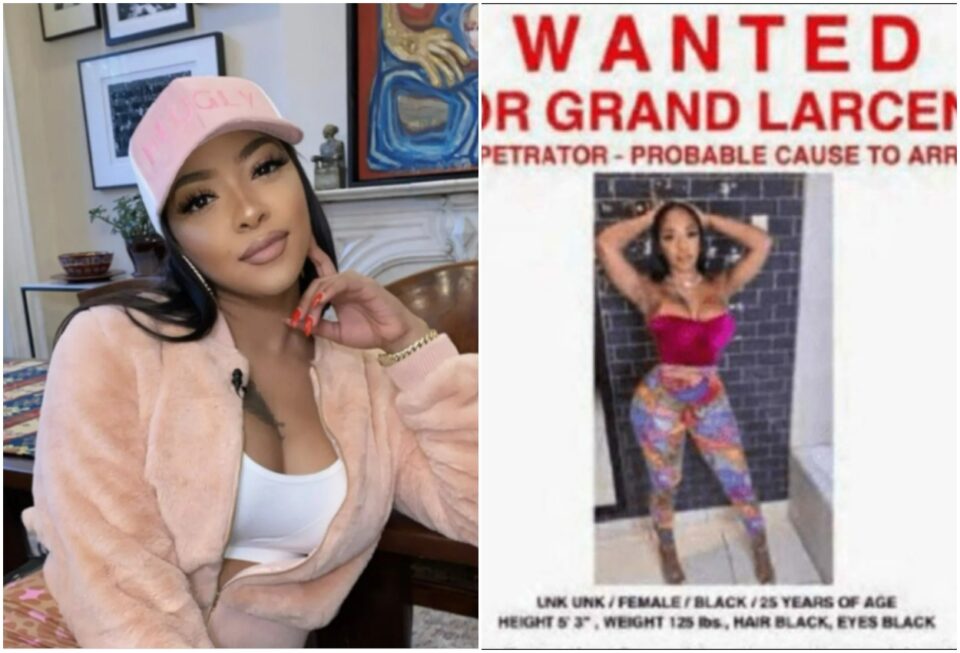 After the New York Police Department wrongfully smeared the photo of a Queens woman on a “wanted” poster, labeling her as a thieving hooker, she is now suing for $30 million.

According to the New York Post, Eva Lopez, 31, first discovered she was wanted by police after a friend of her boyfriend’s informed the couple through text message. They were stepping off a flight from Florida at the time, per court documents.

“I thought it was something fake. I really couldn’t believe the police would put me on a wanted poster,” she recalled.

After some convincing from a friend, Lopez immediately contacted Detective Kevin Dwyer, whose name was listed on the poster. But he “knew it was an issue before she called,” according to the legal filing.

In fact, Dwyer told Lopez the poster had already been removed from the department’s Facebook page and other websites. It was then revealed to her that the actual “wanted” person had a tattoo sleeve. Lopez doesn’t.

Lopez, a fashion influencer and bartender at a club in Queens, knew the damage had already been done when the poster began to circulate.

“It was already spread around on social media. … It was still being passed around, still being talked about, still making me look like a thief and a prostitute,” Lopez told The Post, adding that her reputation was tainted.

According to the poster,  the police were looking for a suspect associated with an Aug. 3 theft at an East Village apartment where a man had booked an escort online. His $13,000 Rolex was stolen by the escort, as well as his roommates’ Chase credit card, police officials said.

However, Lopez said she wasn’t in Manhattan on Aug. 3. She was in Queens.

The detective also informed Lopez that the victims filed complaints with the police and presented her photographs to them.

“The NYPD should commit to more thorough investigations before haphazardly accusing and identifying innocent people of fantastic lies and brazen crimes,” said her lawyer Mark Shirian, who argues that the escort may have been intentionally using Lopez’s social media pictures.

“I just really want people to know that’s not me, in any way, shape or form. The girl has nothing to do with me,” she said.

As reported by The Post, Lopez’s lawsuit against the police department is currently under review by the City Law Department.