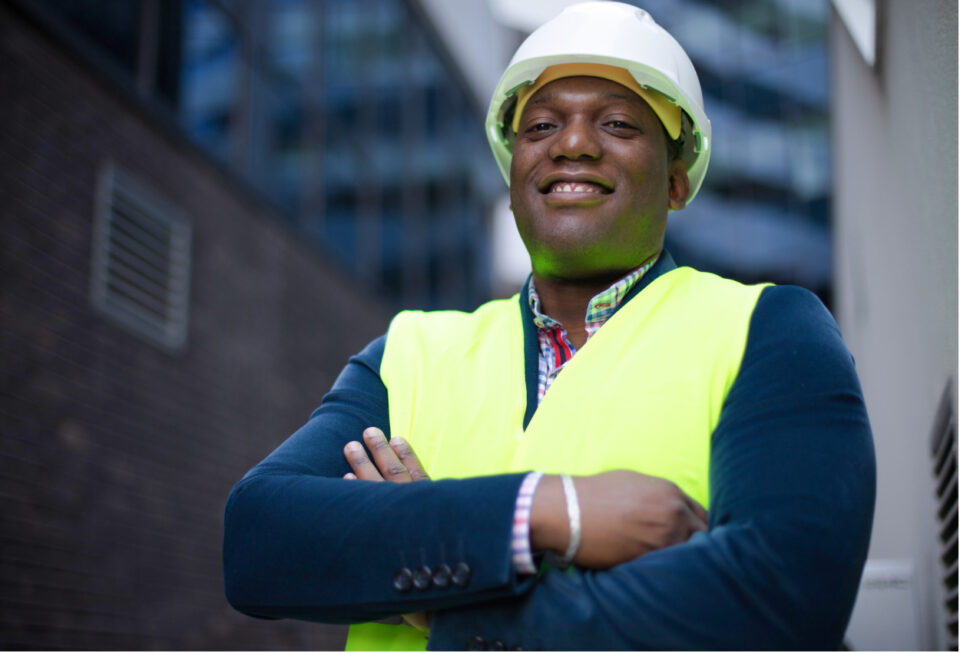 Ebiara, a new fund to provide early stage capital and process assistance so that minority-owned development companies can increase their impact on Detroit’s growing economy, was announced today by economic growth nonprofit Invest Detroit in partnership with consulting firm URGE Imprint and funding from The Kresge Foundation.

With significant philanthropic support from the Kresge Foundation, the $11 million Ebiara Fund relies on three primary support tools: a low-cost alternative to equity to act as early stage capital for the developer, coaching and technical assistance to help navigate city processes and ensure project completion, and access to assets. In its first two-year pilot phase, Ebiara intends to work with approximately 10 developers and support $100 million to $200 million in new development activity.

“Ebiara is an extension of Invest Detroit’s commitment to ensuring equitable opportunity in the growth of Detroit’s economy,” said Keona Cowan, executive vice president of lending at Invest Detroit.

“It helps to leverage other existing Invest Detroit programs and neighborhood efforts while also creating growth pathways for development firms committed to and representative of Detroit.”

Though similar programs exist in other markets, Ebiara is unique to Detroit, provides a lower cost of capital, and is more inclusive of earlier stage firms.

“Detroit’s minority-led developers need better access to capital on their balance sheets to compete and bid on public projects and community development work in the Detroit neighborhoods where they live and work,” said Tosha Tabron, a social investment officer at The Kresge Foundation.

“The status quo of limited access to capital is unacceptable. It significantly reduces these developers’ ability to accumulate wealth, and it impedes their efforts to move Detroit neighborhoods forward. This fund directly addresses both of those issues and is one of several city-based funds that Kresge is working with partners like Invest Detroit to build.”

“This fund will go a long way toward creating more opportunity for developers of color in our city,” said Donald Rencher, the City of Detroit’s group executive for Planning, Housing and Development.

“I thank Invest Detroit, URGE Imprint, and the Kresge Foundation for their commitment to improving equity and addressing underrepresentation in Detroit’s growth and revitalization efforts.”