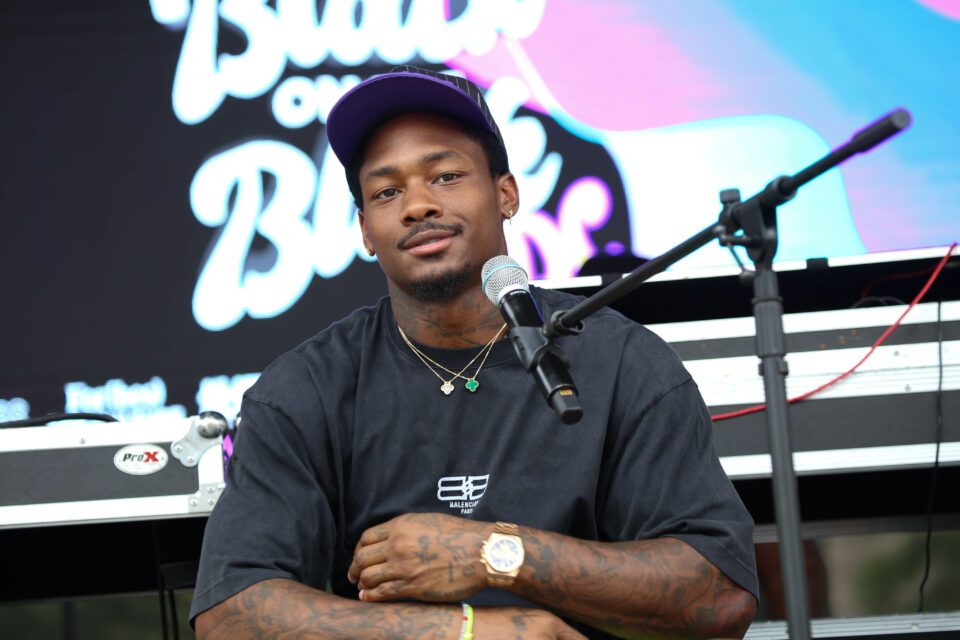 Forbes reports the city’s first “Black on the Block” event was held July 17 in Washington D.C. and featured more than 100 vendors from the area and the East Coast, a 360-degree photo booth, and a dance party celebrating Black culture and love.

Lanie Edwards, one of Black on the Block’s co-founders, told Forbes the event was more like a block party celebrating the best of the majority Black city.

“It’s not just your average marketplace; it really has a block party feel for all ages,” Edwards told Forbes.

Edwards and her sister, Char Edwards, who owns the fashion brand Upstreet Kid founded the pop-up festival. The first Black on the Block event was on Juneteenth 2021, in Los Angeles. The event is now a monthly occurrence in the City of Angels, drawing thousands of shoppers, residents, and visitors.

The Edwards sisters say they were motivated to start Black on the Block after realizing they were almost always the only Black-owned vendors at numerous events and marketplaces in L.A.

The sisters collaborated with Diggs, a D.C. native, to bring Black on the Block to the East Coast. Diggs told Forbes he saw the enthusiasm and excitement of the event in L.A. and wanted to bring the event to D.C. to help Black vendors in his hometown.

The sisters added that working with Diggs helped Black on the Block reach a broader network while increasing its visibility and helping Black-owned vendors. Diggs, who made the NFL Pro Bowl last season along with his brother, Dallas Cowboys cornerback Trevon Diggs, added that the event created another lane for the Black community to showcase their talent.

“It’s about paying it forward and creating a new lane,” Diggs told Forbes. “[It’s] something for everyone to be displayed and show off their talents. It’s an amazing opportunity to celebrate and network.”