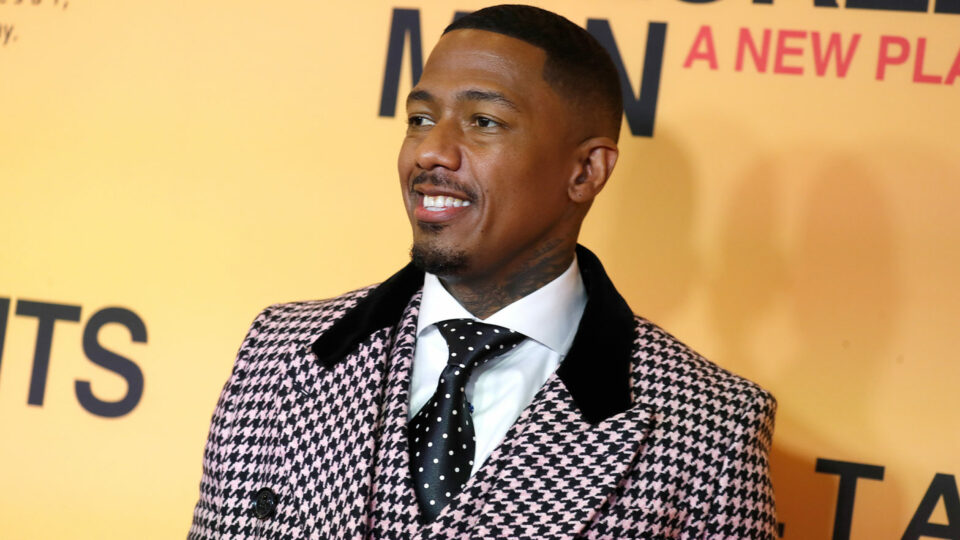 While Nick Cannon has been the topic of several headlines, including the most recent revelation on his talk show that he’s expecting his eighth child, he still continues to take care of his business.

In an interview with Afro Tech, the longtime entrepreneur discussed his current and future business ventures. His biggest venture yet, Cannon told the outlet, is that he has built a billion-dollar business out of his hit show, Wild n Out. The success was a result of making necessary moves on his own.

“I’ve turned ‘Wild ‘N Out’ into a billion-dollar business, and that’s only because of the entrepreneurial efforts that we put forward,” Cannon said.

“There were many times when people didn’t believe me from the beginning. I funded Wild ‘N Out on my own because MTV didn’t understand it or know what it was. Therefore, I kept the ownership for years until the big boy came around and I had to charge them double for the bag.”

The improv and sketch comedy series, which first aired in 2005, became popular for helping to expose comedians like Katt Williams, Kevin Hart, Mikey Day, and Pete Davidson to mainstream audiences. It also served as an open door for other internet comics to show off their talents. After a six-year production hiatus, the show went from pre-social-media cable show into a multi-platform brand that transcends television.

In an expansion of the MTV series, Cannon gave Afro Tech a rundown of what’s to come.

“I am opening up a Wild ‘N Out Sports Bar, it would be our second one. Now we’re doing the true flagship one in my hometown of San Diego that opens this month. We also have brick-and-mortar ‘Wild ‘N Out’ and the next one is going to be in Harlem.”

In more episodes to count, Cannon has been teased for his music during the featured improv games by his castmates, and even celebrity guests. But the “Gigolo” rapper has made it clear that music is still very much a part of his life, in addition to his expansion moves.

On Feb. 18, Cannon will release a new album, Raw N B: The Explicit Tape, with featured artists such as K. Michelle, Brandy, and Mariah Carey.

“With someone being so controversial, always in the blogs, and the tabloids every day, I thought, ‘Let me continue to use music as a therapeutic method to speak my truth and share what I’m going through.’ When people are going through some of the more challenging times in their life, that’s when they make the best music,” he said.