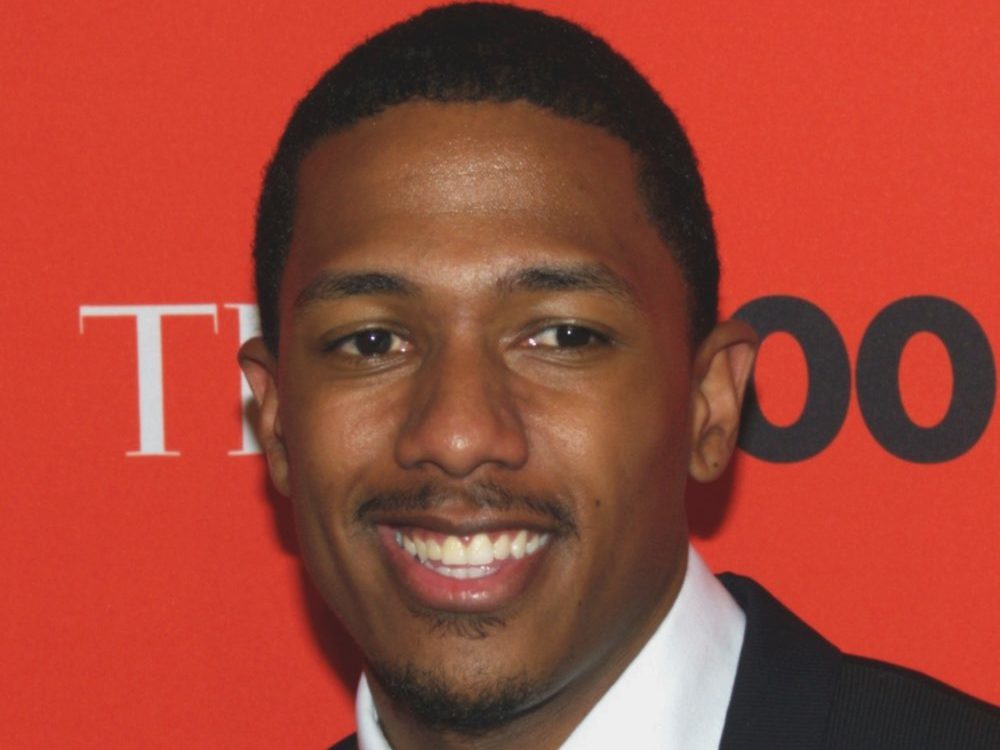 Nick is ready to load the Cannon! According to Deadline, a launch date has been set for Nick Cannon‘s talk show.

Fox Television Stations will serve as the launch group for Cannon’s untitled show, which will be produced by Lionsgate’s Debmar-Mercury. The show expects to launch fall 2020 and will air twice daily on Fox-owned affiliates in some of the country’s biggest markets, including New York, Los Angeles, Chicago, Philadelphia, and San Francisco as it is slated to appear in 17 major markets, including nine of the top 10.

Cannon already has a presence on the Fox network as he hosts The Masked Singer and the upcoming clip series Nick Cannon’s Hit Viral Videos.

Debmar-Mercury co-presidents Mort Marcus and Ira Bernstein said Cannon’s track record as an entrepreneur and industry innovator sets him up well to connect with viewers in daytime television. They said in a statement they were gratified that Fox executives “share our strong belief in Nick, a multi-talented force of nature who will bring his fresh approach and track record of success to daytime talk. Nick has been able to build a brand name across all platforms with unique ability to connect to the audience, which is exactly what you need to do to succeed in this competitive world.”

“We are excited to be able to announce this collaboration with Nick, who has proven himself to be such a dominant creative and entrepreneurial force across film, primetime TV, music, comedy, stage and online platforms,” said Debmar-Mercury co-presidents Mort Marcus and Ira Bernstein to Deadline. “The daytime audience got to see that firsthand earlier this year with his stellar performance guest-hosting The Wendy Williams Show. Now we can’t wait to see Nick put his own unique stamp on talk and add daytime to his impressive list of accomplishments.”

Cannon filled in as a replacement host for The Wendy Williams Show earlier this year. “After leaving America’s Got Talent, I wanted to focus on developing my own talk show,” Cannon said in a statement as reported by Broadcasting and Cable. “I’ve always dreamed of a platform where I can speak to America and discuss pop culture, as well as the topics on everyone’s minds. When I had the opportunity to guest host at my good friend Wendy Williams’ show this year, I experienced the energy and excitement of a daytime talk show and instantly knew I found my audience.”