8 Babies and All: Nick Cannon Admits to Wanting Ex-Wife Mariah Carey Back on Latest Song 'Alone' 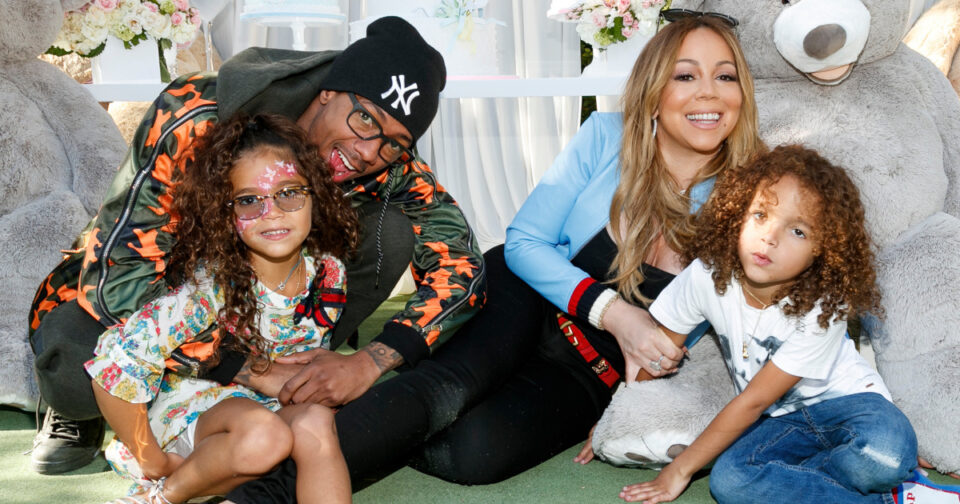 Multi-talented entertainer Nick Cannon has been in the news a lot lately due to his penchant for impregnating women with another child on the way.

With the release of a new song on St. Valentine’s Day, it’s apparent that he hasn’t yet found love as he sings about wanting his ex-wife Mariah Carey back in the tune.

Cannon posted a clip of the new song on his Instagram page in which he clamors for love stating in the song that he is Alone.

“This is for anybody else who is #ALONE on Valentines Day… I had to come Raw from the heart on this one. #Broken #Shattered #Toxic #RAW&B #Alone“

Cannon uses a sample of a Mariah record for the backdrop of this latest song. The song is from Mariah’s 1990 self-titled debut album and Cannon admits having feelings for his ex.

“I say I’m cool when I know I miss it/I’d trade it all for the case/If I could have you back/If I could go back to where we started at/As much as I want you back/It’s probably better where you at.”

The single is actually the first song off of Cannon’s forthcoming project entitled, Raw N B The Explicit Tape. It will have 12 new tracks that is scheduled to be released this week on Feb. 18. It will have featured artists such as K. Michelle, Brandy, and even Mariah Carey.

“With someone being so controversial, always in the blogs, and the tabloids every day, I thought, ‘Let me continue to use music as a therapeutic method to speak my truth and share what I’m going through.’ When people are going through some of the more challenging times in their life, that’s when they make the best music,” he said.

After upsetting several of his baby’s mothers after revealing the upcoming birth of another child, Cannon vowed he’d do better and be more understanding and compassionate toward the mothers of all his children.

After this latest song, we shall see how this blows over.