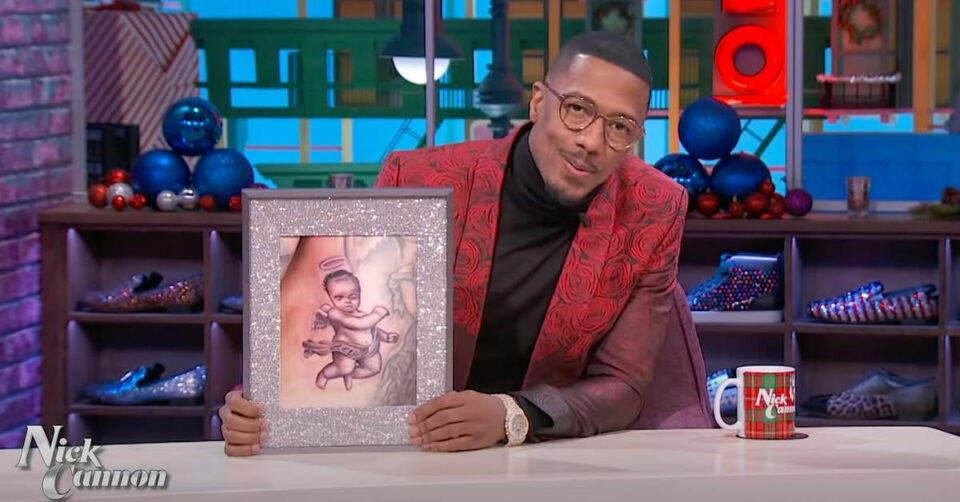 Entertainer Nick Cannon now has more room in his schedule to pursue other ventures after it was reported that his daytime talk show had been canceled.

According to The Sun, the talk show hosted by Cannon was canceled due to low ratings. The show was on the air less than a year, debuting last fall to dismal ratings. A source revealed to The Sun that Nick Cannon garnered a .4 through the season, reaching around 400,000 viewers.

“You can’t survive with those ratings. That’s Bethenny Frankle and Kris Jenner talk show rating territory—it didn’t end well for their shows either,” a source said according to the outlet.

“Jennifer’s new deal with Fox had yet to be an announced time slot. Not many people have been told yet, but her show is expected to get Nick’s time slot,” according to a source.

Variety reports Warner Bros. announced that the Academy Award winner would have a talk show on Fox television stations. The report stated The Jennifer Hudson Show is slated to occupy the current time slot of the departing The Ellen DeGeneres Show. DeGeneres is completing her final season, which is in its 19th year and will be ending soon.

According to The Sun, last September, Cannon was reportedly worried that Wendy Williams’ absence from her show, which ran reruns in her time slot, would affect his ratings as the lead-in to his show.

Variety has reported that the producers of the show released a written statement regarding the cancellation.

“It’s never easy to cancel a production with clear potential, but after a great deal of deliberation and examining various options, we have made the difficult business decision to end production on ‘Nick Cannon,’” said Mort Marcus and Ira Bernstein, co-presidents of the show’s producer-distributor, Lionsgate’s Debmar-Mercury.

“We plan to offer viewers original episodes of the daytime talk show through the remainder of this season. Our thanks go to the very talented Nick Cannon and our wonderful production team, and we wish Nick continued success with his many hit ventures.”