Nicki Minaj Becomes First Solo Woman Rapper to Debut At No. 1 On Billboard Hot 100 Since 1998 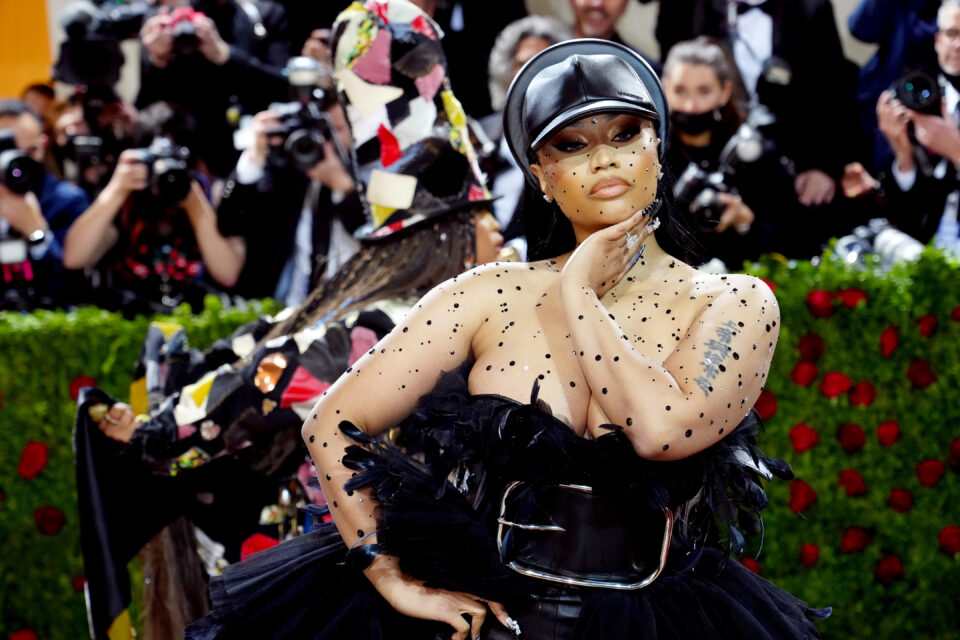 NEW YORK, NEW YORK - MAY 02: Nicki Minaj attends The 2022 Met Gala Celebrating "In America: An Anthology of Fashion" at The Metropolitan Museum of Art on May 02, 2022 in New York City. (Photo by Jeff Kravitz/FilmMagic)

For those who wrote Nicki Minaj off several years ago, as Cardi B, Megan Thee Stallion and other female rappers came on the scene, the Queens-born rapper has done something a female rap artist hasn’t done since 1998.

According to Billboard, her latest single, “Super Freaky Girl,” just debuted as the number song on the Billboard Hot 100. The last time a woman rap artist debuted a single (with no accompanying act) was in 1998 when The Fugees’ Lauryn Hill released “Doo Wop (That Thing).”

This isn’t Minaj’s third single to debut at number one on the Billboard Hot 100. She previously came in on two other artists’ number one debut singles. The first one was with 6ix9ine when he initially left jail and released “Trollz” in 2020. She did it once again when she appeared on Doja Cat’s “Say So” later that year.

Minaj took to Twitter to celebrate the news and told her fans “You did it.”

According to Luminate, “Super Freaky Girl,” which was released by Young Money/Cash Money/Republic Records, has totaled 21.1 million streams, while getting 4.6 million radio airplay audience impressions and amassing 89,000 downloads in its first week of release (August 12-18).

According to The Hollywood Reporter, the lyrical entertainer will not only accept the award, but she will also be performing. It will be the first time the rapper takes the stage at the VMAs since 2018. This year’s awards are slated to air live from the Prudential Center in Newark, New Jersey, at 8 p.m. ET on August 28.

Minaj, who started with Lil Wayne‘s Young Money Records, a subsidiary of Cash Money, won her very first VMA in 2011. After winning an award for best hip-hop video, she has won five more times, while being nominated 17 times. She is also nominated for an award this year for “Best Hip-Hop.”