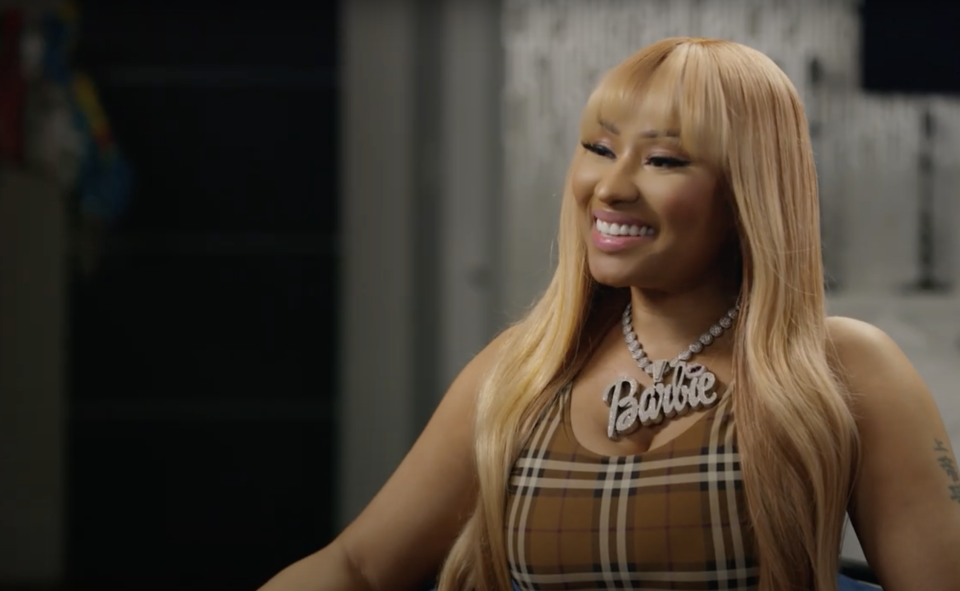 In a new interview released on Wednesday, Nicki Minaj joined the Joe Budden Podcast to talk about the inception of her career, in which her butt injections shifted to the topic of discussion.

“I was a lot of people’s guinea pig… ‘Til this day I realize even what I did, and even with not consulting with anyone to do something like that, how insane that was,” she starts off the episode. She explains how she did not go to a doctor or a medical professional, but the injections were done by “some random person” in Atlanta.

After signing with Lil Wayne‘s Young Money Record label in 2009, voluptuous butts would be all she would be surrounded by, eventually taking a toll on her self-image.

“Wayne, he was always talking about big booties. Wayne would have a new chick in the studio every session. It was always a new big booty there. They were his muses,” the rap star said.

She continues to detail how that is the type of image rap culture demands and how she didn’t look like that. Wayne and his YMCMB crew would say things to her jokingly about her physique, but being a young aspiring rapper, when it’s from someone like Wayne, the jokes matter and ultimately it wasn’t a joke to her.

“A lot of times, you don’t know how insecure a person is or what their insecurities are. So when you say certain things, around women especially, you can never take them back,” Minaj said. “So where they might have been playing with me probably thinking ‘she’s confident, she’s good in her own skin,’ they don’t know that I always had that insecurity.”

Budden goes on to ask the Super Bass rapper if she feels accountable for this trend, to which she responds that she does, looking at it from a different point of view now.