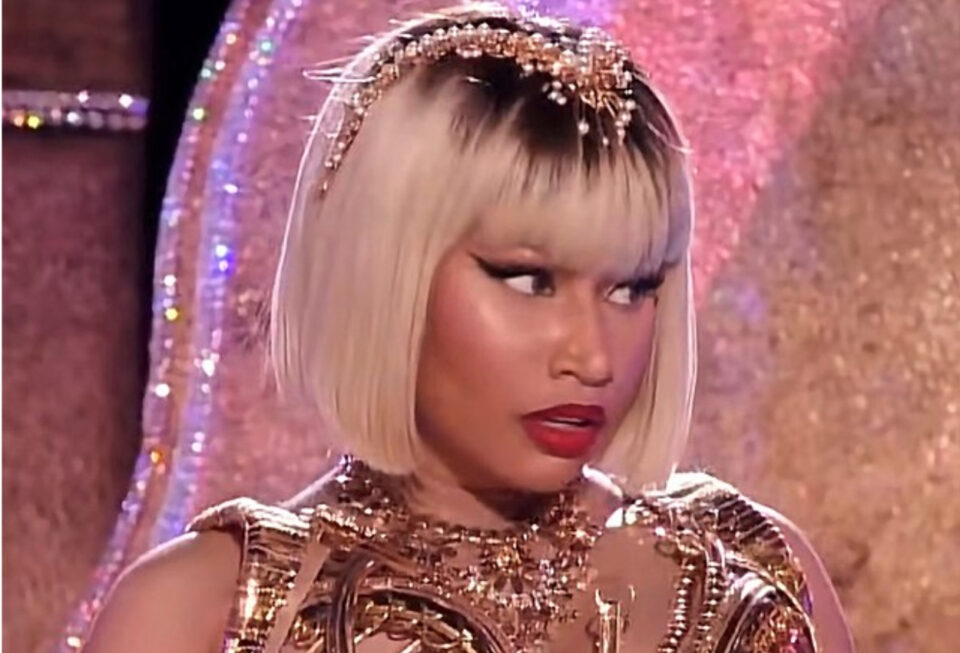 According to The Hollywood Reporter, the lyrical entertainer will not only accept the award, but she will also be performing. It will be the first time the rapper will be taking the stage at the MTV Video Music Awards since 2018. This year’s VMAs are slated to air live from the Prudential Center in Newark, New Jersey, at 8 p.m. ET/PT on Aug. 28.

Minaj, who started with Lil Wayne’s Young Money Records, a subsidiary of Cash Money, won her very first VMA in 2011. After winning an award for best hip-hop video, she has won five more times while being nominated 17 times. She is also nominated for an award this year for “best hip-hop.” The Queens-bred artist will release a new single, Super Freaky Girl, on Friday, August 12.

“Nicki has broken barriers for women in hip-hop with her versatility and creative artistry,” said Bruce Gillmer, president of music, music talent, programming, and events at Paramount and chief content officer, music at Paramount+, in a written statement. “She has shifted the music industry and cemented her status as a global superstar with her crossover appeal, genre-defying style, and continuing to be unapologetically ‘Nicki.’”

Billboard also reports that Minaj’s nomination is for the single “Do We Have a Problem” featuring Lil Baby. Minaj is technically the fourth hip-hop artist (If you do not include the Beastie Boys, who were honored in 1998) to receive the honor. LL Cool J (1997), Kanye West (2015), and Missy Elliott (2019).

Women have held a firm grip on the Michael Jackson Video Vanguard Award. Seven of the last nine people (Since 2010) to be honored with the award were women. Those winners were Britney Spears, Beyoncé, Rihanna, Pink, Jennifer Lopez, Elliott, and Minaj. Justin Timberlake and Kanye West are the men to win during that span.