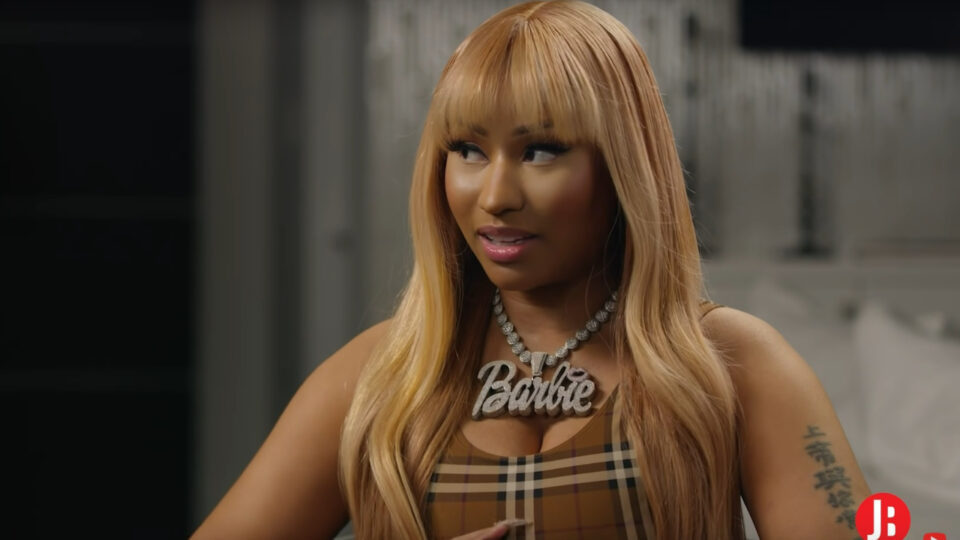 In an interview with former rapper turned podcaster Joe Budden, Nicki Minaj revealed plans to focus on her entrepreneurial endeavors.

Her business aspirations include following in the footsteps of Lil Wayne, who signed her to his record label, Young Money. Not only does she intend on starting her own record label, but she also plans on managing other artists as well.

“I am creating my own management company,” Minaj told Budden. “I’m also doing my record company. I have a couple of artists that I will start the record company with. I’ll speak on that closer to album time.” She also disclose that her show Queen Radio is returning on another platform.

Minaj does have aspirations to be as successful in business as Jay-Z.

“The female rappers before me, I would always say they should have retired as moguls. And I would say, ‘Why isn’t there a female version of Jay-Z, who at that time, even when I was coming in, we could see that he was on mogul status,” she said. “So I was like, ‘I’m gonna be that person, I’m gonna do that.’ Even what I’ve done, I haven’t done what I want to do, what I need to do, what I will do yet.”

The Queens-bred rapper also spoke of giving respect to the female rappers who came before her and explained the reason she chose to get cosmetic surgery at the beginning of her career. The conversation also incorporated her fashion sense, being a trendsetter, and her questioning why she or any other rapper, specifically Lil Kim, haven’t gotten the chance to be on the cover of Vogue.

Budden also asked about her doing the Swizz Beats/Timbaland Verzuz competition and who she would go up against. She also spoke of upcoming projects, which include a documentary and potential movie role.