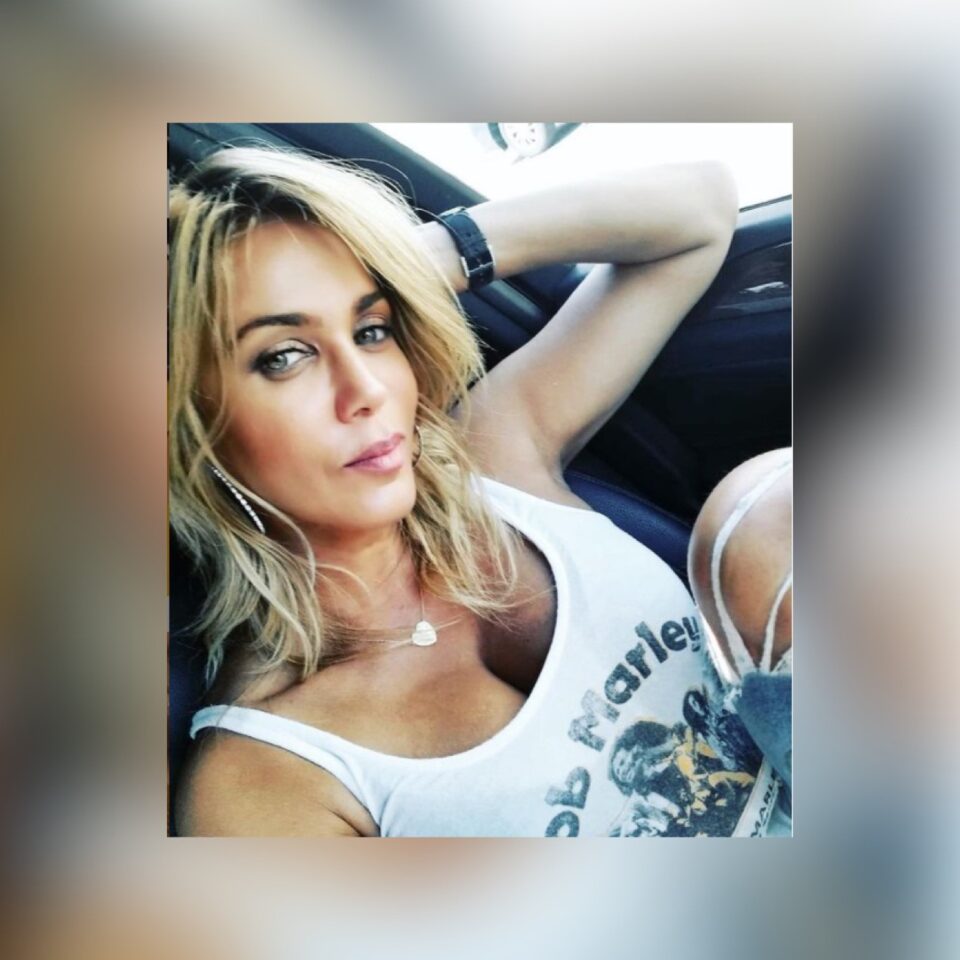 It turns out the ladies of the hit show “Sex and the City” will finally add at least one Black member to their crew. The show’s executives announced that Nicole Ari Parker is replacing Kim Cattrall in the “Sex and the City” reboot.

The reboot will be titled, “And Just Like That…” and will be executive produced by three of the original show’s four main stars – Sarah Jessica Parker, Kristin Davis and Cynthia Nixon – as well as writer Michael Patrick King.

There was much criticism over the show’s reunion without Cattrall in her famous role as Samantha Jones. But there has also always been criticism that the show lacks all-around diversity.

Ari Parker, known for several acting roles, most recently starred in the acclaimed series “Empire” and has signed on to the series as the fourth member of the New York friend group.

According to the Daily Mail, Parker, 50, will play Carrie Bradshaw’s new best friend, and member of her inner circle. She is cast as a documentary-maker, Lisa Todd Wexley.

Executives of the show promised to address the lack of diversity when they announced the reboot. Critics called the show “irrelevant” and claimed it did not accurately reflect the many communities that make up New York City.

HBO Max Chief content creator Casey Bloys was quoted earlier saying that Sarah Jessica Parker, “didn’t want to tell a story with all-white writers or an all-white cast, as it is not reflective of New York.”

Meantime, Sarah Jessica Parker says, “Samantha isn’t part of the story. But will always be a part of us.”

The original show, which aired from 1998 to 2004, rarely hired Black or brown actors to appear on the series.

The revival is slated to include 10 episodes, although the release date is still unknown.