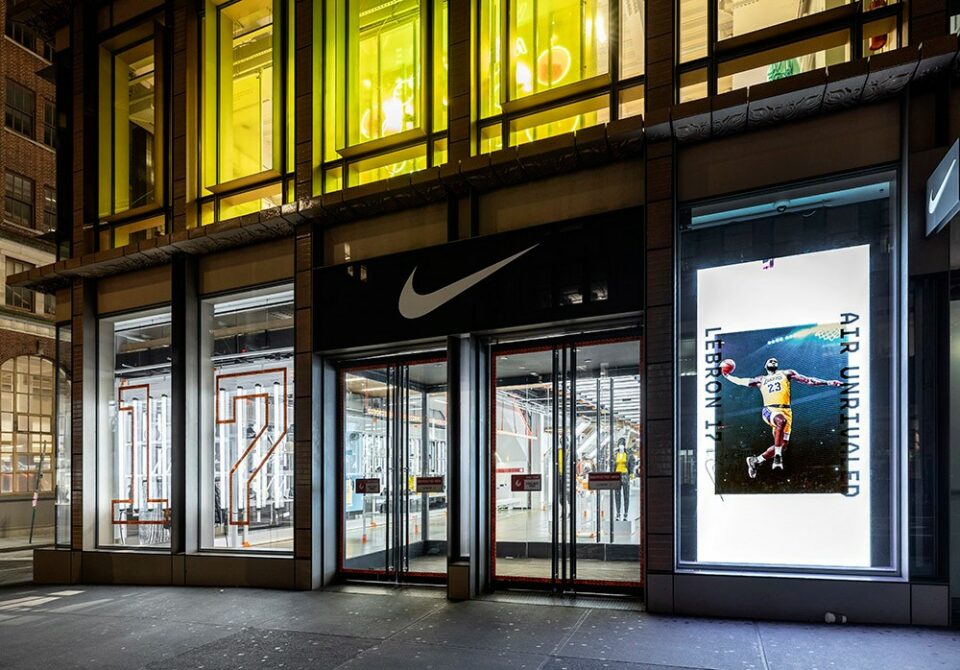 The global apparel company Nike, is giving its employees a mental health break, closing its corporate offices for the week so employees can “enjoy additional time off to rest and recover.”

The sportswear company has closed all of its offices worldwide for the week to give its employees additional time to rest and recover. All employees have the option to take time off this week ahead of a planned return to the office this fall.

The week off comes amid a significant worker shortage across the U.S. and as those looking for work are asking employers what benefits and extras they’re giving out. In order to attract and retain workers, employers are giving out signing bonuses, health insurance, retirement plans and some are even helping workers with tuition costs for college.

The move seems to have worked as Nike employees have praised the move. Liz Tippett, an associate professor at the University of Oregon School of Law whose work emphasizes employment law and practices, told Oregon Live the move is a great look for the company.

“I like raising the focus of mental health as a basis for people to take their time off, not just when they’re physically ill,” Tippett said. “I think it’s important to recognize the role mental health plays for workers and worker well-being.”

Nike isn’t the only company giving workers more time off. According to a Challenger, Gray & Christmas survey, Linkedin, Bumble, Mozilla and others are offering week-long paid breaks to improve mental health and energy.

“Our thoughts are with Naomi. We support her and recognize her courage in sharing her own mental health experience,” Nike said in a statement at the time.