Nike and the Kaepernick Campaign: A Lesson In Rebellious Marketing 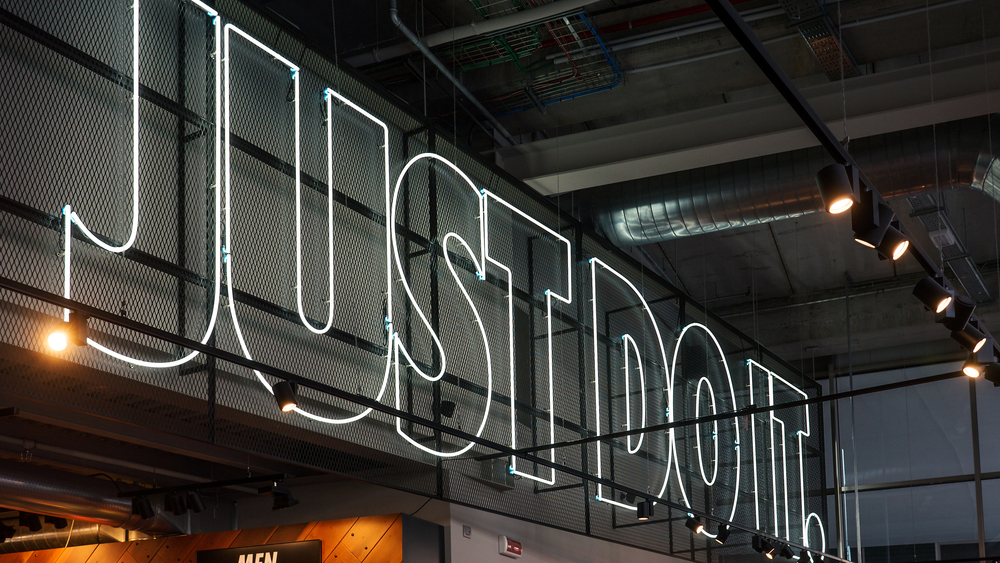 In celebration of Nike’s 30th anniversary of its “Just Do It” campaign, the company—to the delight of many—got controversial. On Labor Day, Nike broke the internet with a powerful ad showcasing an afro-wearing headshot of Colin Kaepernick with the caption, “Believe in something. Even if it means sacrificing everything. Just Do It.” Kaepernick sacrificed his NFL career by kneeling during the national anthem back in 2016, creating an entire movement of athletes wanting their voices to be heard in light of the law enforcement’s unnecessarily heavy-hands on the black community. The athletes’ protests have divided the country, with many Americans unable to separate Kaepernick’s taking a stand from disrespecting the veterans. Despite the rift, Nike’s marketing is nothing short of genius.

THEY’RE ON A ROLL

Just a couple of weeks ago, the mega-brand supported Serena William’s wearing a catsuit at the French Open and this week they’re kneeling with Kaepernick. There’s very little not to love about Nike’s rebellious marketing right now. They’re staying relevant, standing for what matters, and showing loyalty to the sports stars that make them so much revenue annually.

While I’d love to believe Nike is simply doing this out of the kindness of their heart and genuine support for their athletes, I cannot help but see the brilliance of their marketing strategy. It is undoubtedly a smart and very strategic move.

DOES NIKE HAVE A HIDDEN MASTER PLAN?

If we’ve learned anything about the new generation of reality-television-watching, meme-loving, social-media-obsessed purchasers it’s that controversy sells and controversy with a message, even faster. Nike is targeting the next generation of spenders: millennials and Generation Z. Millennials, aside from heavily indulging in social media and the lives of celebrities, also care deeply about what products they invest in and the impact those products have on society.

Nike is aware of this next generation of conscious consumers and would love to switch the narrative that has been plaguing them for over two decades. The narrative of poor work conditions in their sweatshops, which they recently took to improve. It’s safe to say that Nike is on a mission to clean-up and is making bold moves in the process to stay on top. With brands like Under Armour and Adidas fighting hard for popularity amongst the younger folk, it’s no wonder Nike is not holding back in their latest campaign.

What Nike has done goes beyond brilliant messaging and ideal clientele targeting. The imagery and quotes are social media friendly, allowing their message to spread swiftly across the Internet. Here’s a checklist of the elements that made this campaign go viral:

-Powerful, crisp image centered perfectly for viewing across all platforms…check.

Nike shared the controversial ad with its 7+ million followers on Twitter, and Kaepernick’s nearly 2 million, making this campaign the perfect recipe for viral success.

Then, President Trump taking to Twitter to share his disgust about Nike’s new ad with his 54+ million followers… and Nike hits the social lottery, creating a huge surge in their social media engagement.

WHAT’S NEXT FOR THE BRAND?

To be fair to Nike, they have always been pretty bold. This time, however, they’ve taken their boldness and brilliance to a whole new level. Even after the stock fell 2.82% immediately following the ad’s release, and self-proclaimed loyal customers of the brand are cutting and burning their Nike gear for all to see, Nike remains strong in its stance.

Younger generations love a brand with a strong position. Also, in today’s heavily social media-driven environment, outbursts are usually swiftly forgotten as soon as the next big thing comes along. Nike, however, seems to be playing the long game.