Nike to Honor Serena Williams With Her Own Building 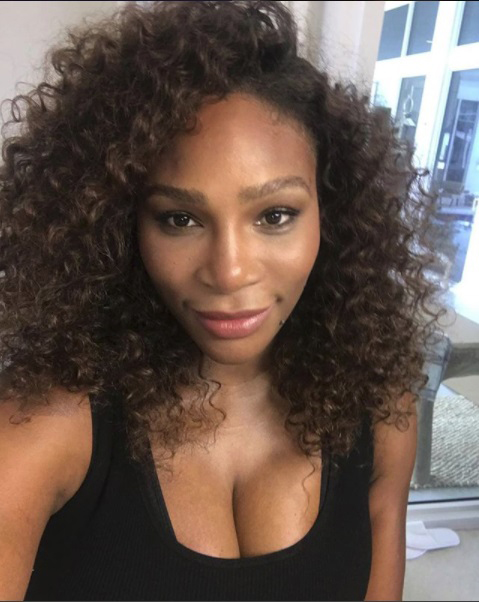 Tennis star and new mommy Serena Williams will get a new building named after her, Nike announced last week.

In a press release, Nike revealed its plans to erect four new buildings in 2019 in its Beaverton, Oregon, campus development plans. Williams, who’s earned an impressive 23 Grand Slam titles along with countless accolades, has been announced by Nike since 2003.

These buildings reinforce the original campus master plan and link to pre-existing spaces through open green areas, sports courts and fields, and are positioned for fluid future growth. The architecture itself was inspired by movement, while new workspaces support collaboration and enable employees to continue to imagine, invent, and deliver the future of sport at an ever-quickening pace.

A trio of Northwest-based firms (ZGF Architects, SRG Partnership, and Skylab Architecture) have guided design, while Hoffman Construction built the facilities and PLACE, of Portland, provided landscape architecture services. This phase of the WHQ expansion project is slated for completion in 2019.

Earlier this year, the 36-year-old tennis champion announced the launch the “Tempur-Pedic Sleep Is Power” campaign and the impact that sleep has had on her career. “I require consistent, restful sleep in order to be at my best,” said Williams through a spokesperson. She also revealed that she’s owned Tempur-Pedic for the last 10 years, which has helped her power up for a rigorous training regimen.

In addition, Williams has multiple endorsement deals with a number of major brands including Gatorade, Delta Air Lines, Aston Martin, Pepsi, and Beats by Dre.