No Tip, No Service? This Issue Has Social Media Divided 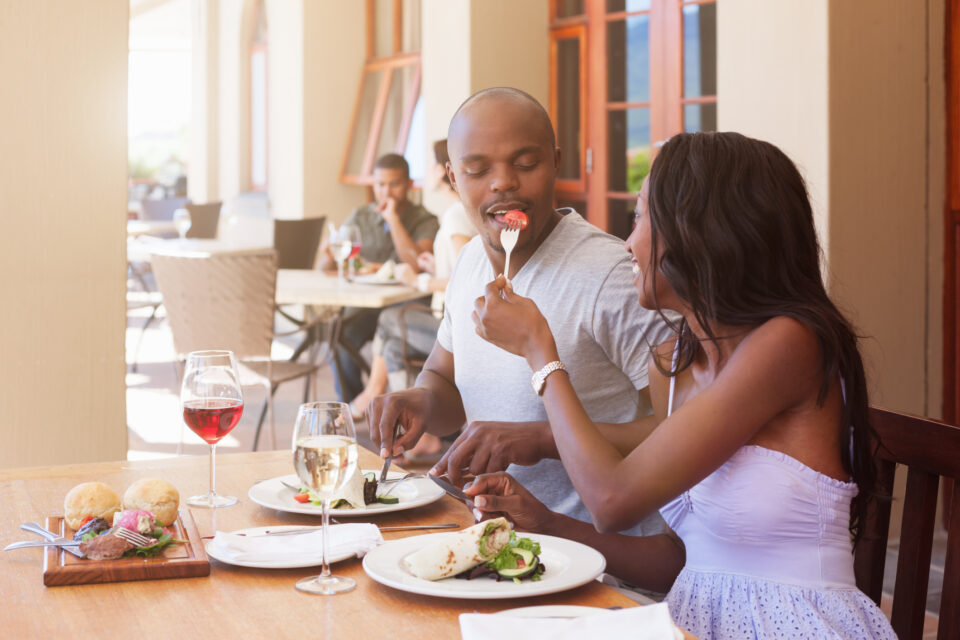 The debate regarding tipping has sent social media into a frenzy. While some people believe tipping has spiraled out of control, opposing views defend the point that the gesture is necessary because people depend on it as a means of income.

Tattoo artist Büeli Njheri, known as @Buelistic on TikTok, posted about her recent restaurant experience in a now viral video sharing her perception on the matter. In the video, she claims that a restaurant allegedly denied service to her and a group of friends after a previous visit where they did not leave a tip.

The video stitches another TikTok user known as @Africanbarb where Njheri agrees with her statement that expressed “nobody is obligated to tip.” The artist starts her video by stating “she is absolutely correct,” in reference to the stitched user.

Njheri explains her job as a tattoo artist, encouraging clients to tip. However, she acknowledges her stance that tipping is not a requirement, before taking her viewers into a storytime about the restaurant incident.

“So yesterday I went to a restaurant with somebody that I love, and we decided that this time we would turn our duo into a trio and we invited one of our friends,” Njheri begins. “When we sat at the table, none of the servers showed up and one of the managers came by and told us that they would not like to serve us anymore.”

She explained the manager’s reason for not servicing her table was solely because of their past tipping etiquette, but what Njheri wanted her viewers to understand was that even though she tips, her other peers may have specific reasons why they may not see tipping as an obligation, one being that others just may not have the funds to do so.

“But do you feel like this is a good enough reason to deny service to somebody for the rest of their life if it’s based off of tips and the service isn’t always up to par?” she asked viewers.

Sources mention that the concluding question spiraled the comments section including one user who responded saying, “I tip based SOLELY on service. I don’t tip just because I’m ‘supposed to’ I don’t go the percentages suggested if I get amazing service. I overtip.” Another user chimed in with the opinion that “its not on us as the customers to get dogged out because their employers don’t pay them a proper wage,” pointing the blame in the direction of the overall restaurant industry.

Other comments defended the necessity of tipping, with one user adding, “My mom always says don’t go out to eat if you can’t afford to tip.”

The @Beulistic user has received over 1 million views on her video and the comments are growing past 13,000 as of date.