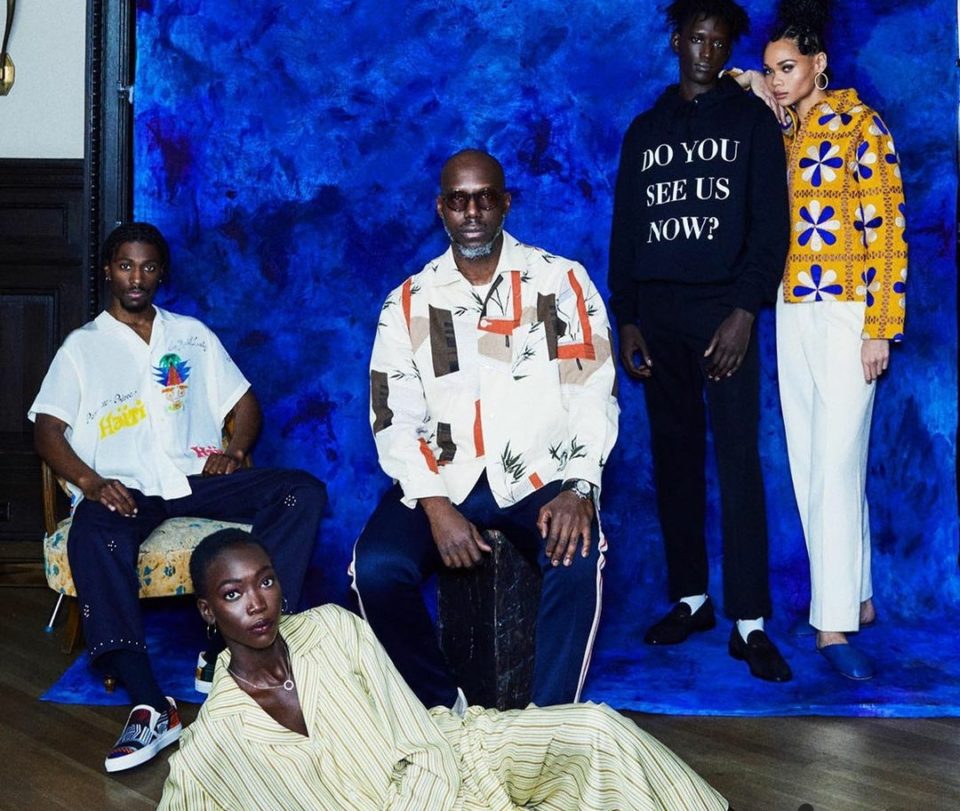 Nordstrom Inc. is a leading fashion retailer based in the U.S. that has often served as a change agent for promoting inclusivity in recent times. The company’s efforts are observable through amplifying representation and speaking to Black customers in unique ways.

Nordstrom stated that 2021 began with a renewed focus on its commitment to community.

“With a long-held belief in the value of diversity, Nordstrom is working to play an active role in contributing to the positive change required to address systemic racial inequity,” Nordstrom said online. “We are a part of the communities we serve, and that means we have a responsibility.

Black_Space is one of Nordstrom’s latest examples of incorporating diverse fashion exhibited by creatives who may benefit from the opportunity of being introduced to a wider audience.

“Black_Space will include an immersive shopping experience across 12 Nordstrom locations nationwide and on Nordstrom.com for representation where it has not previously existed at Nordstrom—developed, designed and curated by Black voices,” Nordstrom said. “A brainchild of Sam Lobban, Senior Vice President of Designer and New Concepts, New Concepts @Nordstrom is an ongoing series of digital and physical pop-up retail concept shops for customers to discover the newest products through exclusive partnerships with the world’s most compelling brands and creatives.”

On Black_ Space’s website, Nordstrom further explained that the shop presents a platform for designers, creatives, and thought leaders across varied perspectives and experiences representing Black fashion. Black_Space has been curated by five Black creatives from around the world. Nordstrom enlisted the help of Beth Birkett, Harris Elliott, Matthew Henson, Marcus Paul, and Azza Yousif to complete the mission.

Marcus Paul is a New York-based stylist who specializes in image and brand consulting.
He has extensive experience working with top musical, sports, and artistic talent. Paul has used wardrobe to showcase the style of clients such as rapper Pusha T, and singer J Balvin, and others. In contrast, Azza Yousif is a fashion editor.

In 2020, Forbes reported that Nordstrom’s CEO, Erik Nordstrom, and president and brand officer, Pete Nordstrom, outlined a series of ambitious initiatives. At that time, the retailer announced a plan that is partially unfolding today. Promoting racial equality, including bringing more diversity to its workforce, and increasing the number of Black and/or Latinx-designed brands and businesses it sells was previously mentioned by Forbes.

Forbes reported that the retailer is committing to delivering $500 million in retail sales from brands owned by, operated by, or designed by Black and/or Latinx individuals by the end of 2025.”