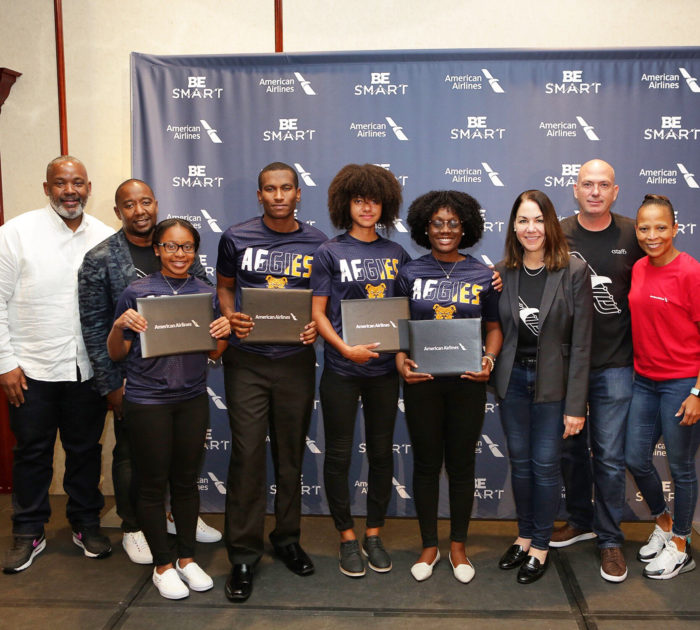 Picture 48 HBCU students coding and programming for 24 hours in one room with the common goal of creating an app for American Airlines to improve customer service.

Students from North Carolina A&T University emerged as the victors of the 2019 BE Smart Hackathon. Facing tough competition from teams of 11 other historically black colleges and universities, the quartet of young innovators demonstrated impressive technical prowess and masterful delivery in meeting the challenge: develop and present of an app that makes travel easier for those who are visually impaired, elderly, and/or underage.

In winning the competition, each member of the four-student team took home a $1,500 scholarship and 100,000 American Airlines Advantage miles. The final five teams in second through fifth place —Morgan State University, Morehouse College, Hampton University, and Johnson C. Smith University—also took home prizes that included scholarship dollars or free miles from American Airlines as well as prizes from sponsors like Prudential Financial, PayPal, Electronic Arts, and Dell Technologies. Dell also hosted an Innovation Lab for HBCU and MSI—minority-serving institutions—on its campus a day before the Hackathon as part of BLACK ENTERPRISE’s week-long TCX Experience in  Round Rock, Texas, a suburb of Austin.

All 48 participants of the 24-hour hackathon walked away with technical guidance and professional exposure. In addition to coding, the students attended workshops on how to present their projects on stage, integrate APIs, and manage their wealth with Prudential. Meanwhile, their professors met one-on-one with members of the American Airlines team to partner on educational advancements.

In addition, the engineering and computer science majors received first-hand knowledge of the technical and professional requirements of working at tech companies like Dell, PayPal, and Electronic Arts during corporate tours.