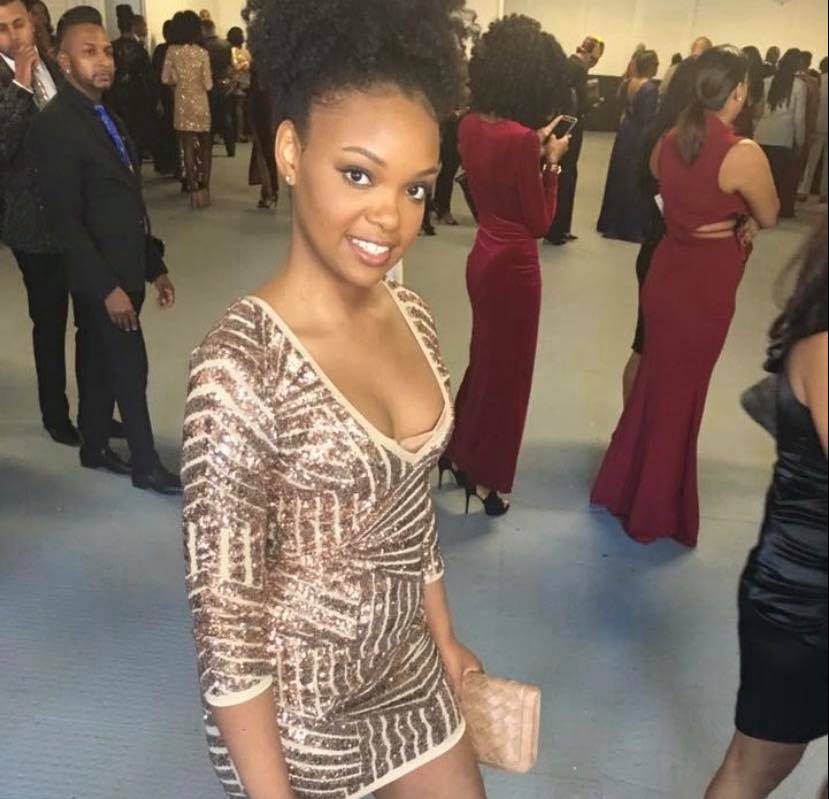 A Long Island man has been arrested and charged with second-degree murder by the New York Police Department after he was seen on surveillance video dumping the body of his pregnant girlfriend in Queens, NY, late last week, according to The New York Daily News.

The 29-year-old Uniondale man, Goey Charles, is accused of dumping the body of the woman, who has been identified as his girlfriend, Vanessa Pierre, along the Horace Harding Expressway in Bayside early Friday, police said. Pierre, a 29-year-old nurse practitioner, was also six months pregnant.

“On Friday, October 23, 2020, at about 2:50 a.m. video surveillance shows the defendant pull over at 216-07 Horace Harding Expressway,” Queens District Attorney Melinda Katz said in a statement. “Charles exited the driver’s seat of a 2019 white Dodge Challenger, which is registered in the name of the victim, Vanessa Pierre. He moved to the backseat where Ms. Pierre could be seen moving on the video footage. And then soon afterwards, all movement stopped and the victim appeared to lay across the backseat motionless. At approximately 4:38 a.m., the defendant is observed exiting the vehicle and then allegedly dragging the pregnant woman out of the car and dropping her body onto the sidewalk.”

Vanessa Pierre, a Hempstead resident, was just three months away from delivering the couple’s child. She was found face down on the side of Horace Harding Expressway near Bell Blvd. in Bayside around 6 a.m. Friday.

District Attorney Katz said, “This is a heartbreaking case. A pregnant woman was allegedly killed by this defendant–the father of her unborn child. Her family is devastated. The defendant is in custody and will answer for his alleged actions.”

NYPD Chief of Detectives Rodney Harrison also sent a Tweet about the incident.

On October 23rd in the confines of the 111th precinct, 29-year-old Vanessa Pierre and her unborn baby were found deceased laying facedown on the sidewalk off of Horace Harding Expressway. pic.twitter.com/OiTW0AMzud

Charles, who told investigators that he hadn’t seen Pierre in a week, was arrested Monday evening. If convicted, he faces 25 years to life in prison. A medical examiner ruled her death as a homicide, citing the cause of death was asphyxia due to compression of the neck.

Defense attorney Matt Thomas insists that his client is innocent.