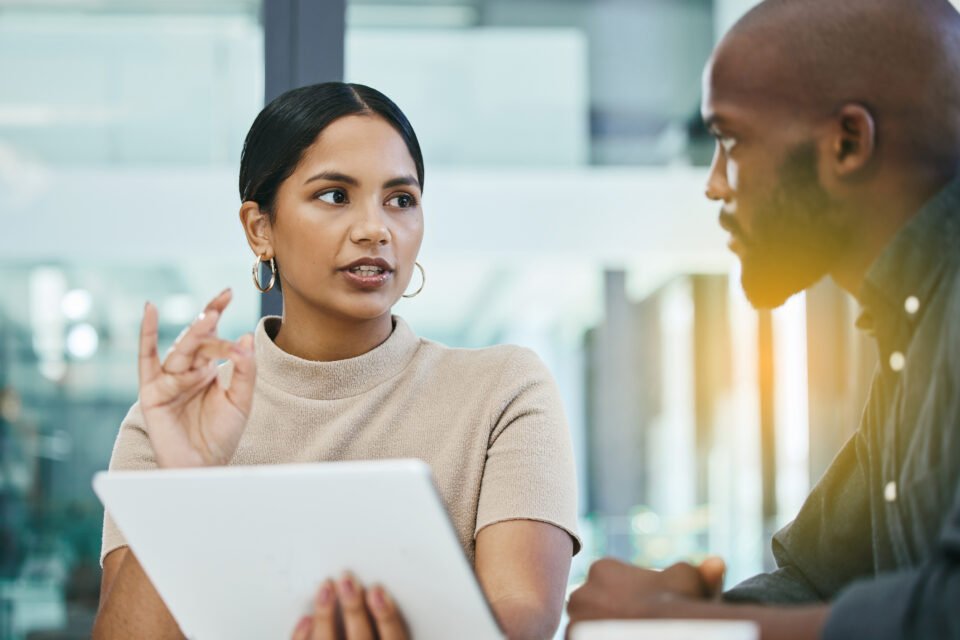 An analysis of New York Times (NYT) employee data conducted by the union that represents its newsroom, shows white staffers are more likely to receive stronger job ratings than their Black and Latino peers.

NPR reports the NewsGuild union analyzed the job rating data of about 1,000 NYT employees. The ratings determine the size of employee bonuses. Black and Latino NYT staffers say the ratings, which have also led to the premature departure of colleagues, are systemic and demoralizing.

The guild released the report Tuesday and added that the rating system has been a problem since 2018 when it was put in place.

The study also comes at a contentious time, considering the NYT and NewsGuild are still negotiating a new contract and NYT employees are working under the last contract which expired in 2021.

“Being Hispanic reduced the odds of receiving a high score by about 60%, and being Black cut the chances of high scores by nearly 50%,” the report states.

A spokesperson for NYT told NPR the paper is taking the concerns seriously but added an evaluation of similar concerns made last year determined the rating system did not reflect bias.

Ben Casselman, an economics reporter at the Times, said co-workers raised their concerns with NYT’s parent company to resolve how the ratings were structured. However, he said the paper has tried to minimize the findings, suggesting it used faulty logic to develop the system.

NYT writers shared their experiences with NPR saying there are large gaps between the evaluations from NYT editors and the numerical scores writers receive at the end of the year, some of which have brought journalists to tears. Some noted the Times has conducted workplace investigations on corporations such as Amazon and Starbucks.

Still, many of the writers that spoke out added they still have positive feelings toward the NYT and the work they have done while at the paper.