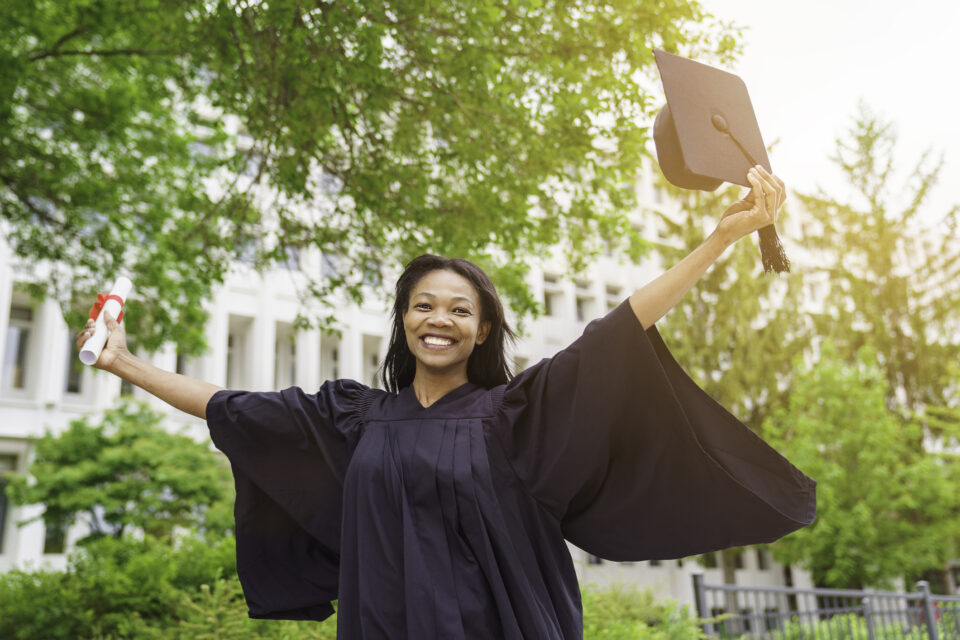 To offer a debt-free bachelor’s degree within a decade, Ohio State University reports it will raise $800 million for student scholarships. It will expand job and internship programs allowing students to gain experience while earning a paycheck. Plans call for providing grant assistance; and extending coaching on financial education, leadership and work skills.

“At Ohio State, we are building a new pathway to the American dream that will empower students to take control of their financial future,” she said. “Scarlet & Gray Advantage will enable thousands of future Buckeyes the opportunity to earn their degree debt-free.

Based on enrollment, Ohio ranks third among U.S. universities with 61,369 students as of 2020/21 at its campus in Columbus, Ohio, according to WorldAtlas.com.

Students will have to do their part. They must commit to graduating within four years and engage in financial literacy instruction. Students or their families must fill out financial forms each year.

Johnson said that slightly under half of Ohio State students graduate with debt, with an average of about $27,000 based on last year’s class. She added debt forces students to make different career and life choices, ranging from giving up a dream job to passing on graduate school to not buying a house.

“Ultimately, you’ll be more successful at what you’re passionate about, no matter what it pays,” Johnson said. “We just want them to have that equality of opportunity.”

Nationally, student loan debt has reached $1.73 trillion and remains a lingering problem for both existing and past student borrowers. Some observers claim that low-income students—often Black borrowers—are hit the hardest by the lingering debt.

Ohio State will test its program next fall with 125 low- and middle-income students with a goal of fully applying it in 10 years. Yet Johnson affirmed it’s not free tuition or free college. “It will equalize in my view the opportunity for any student to achieve the American dream,” she said.