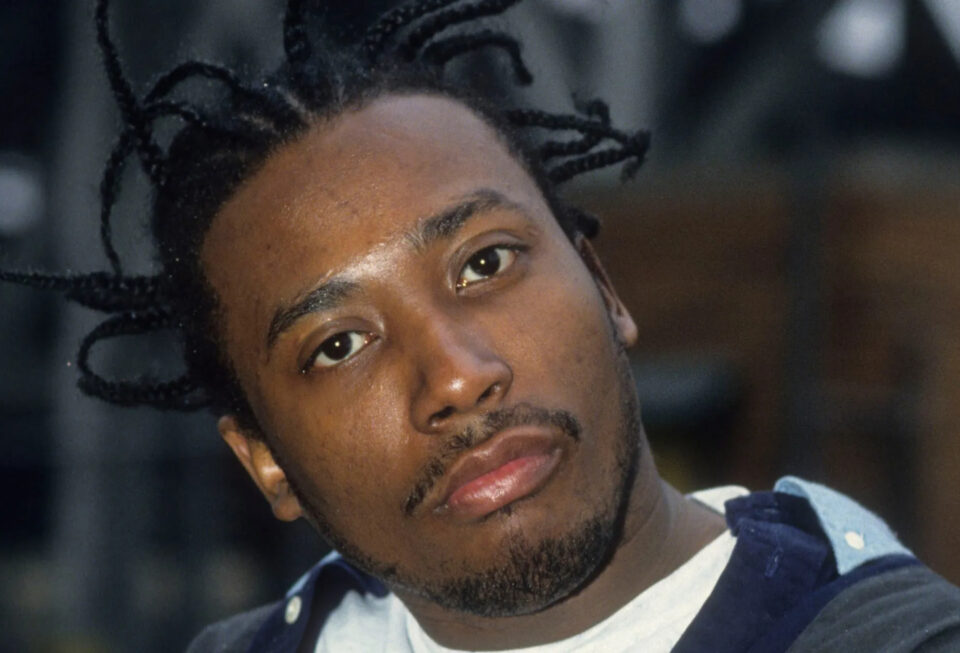 Rapper Russell Jones, better known as Wu-Tang Clan‘s Ol’ Dirty Bastard, died almost 20 years ago in 2004. Jones died without a will, and some of his children have stated that they have yet to receive any money from his estate.

According to the New York Post, one of his daughters, Ashana Jones, has revealed that neither she nor her siblings were ever paid any money from her father’s estate. ODB, as he was affectionately called, died unexpectedly at the age of 35 on Nov. 13, 2004, of an accidental drug overdose just two days before his birthday. He died with no will.

Due to the Staten Island recording artist having no will, New York State decided how the rapper’s money would be distributed. Icelene Jones, ODB’s widow and the administrator of his estate, was deemed to get half of her late husband’s estate. The rest of the finances were to be divided between what is believed to be his seven recognized children. Although, it has been reported that he may have had as many as 13 children.

Earlier this year, Variety reported that Icelene sued Wu-Tang Clan Productions in February, alleging that the late rapper’s estate is owed at least $1 million in unpaid royalties. She stated in the suit that the company hadn’t given her any publishing income or royalties since 2011.

In 2020, Krishana Rucker, Ashana’s mother, received a $500,000 settlement for outstanding child support, backdated to the time of his death. She received the last of the payments this past February.

“Now I need to sign off that the case is closed,” Rucker said.

“Then I will give my lawyer a retainer and commission him to get my daughter her inheritance from Russell’s estate.”

“I have not seen anything as of yet, and neither have my half-siblings,” Ashana told The New York Post.