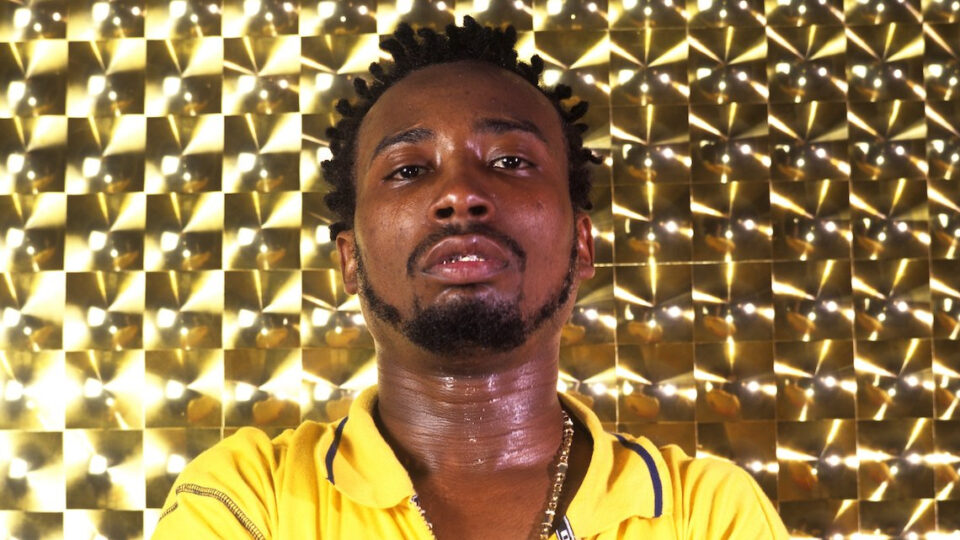 The widow of Wu-Tang Clan’s Ol’ Dirty Bastard filed a lawsuit earlier this week against the production company of the Staten Island hip-hop collective.

According to Variety, Icelene Jones, the widow of Ol’ Dirty Bastard (ODB), nee Russell Tyrone Jones, sued Wu-Tang Clan Productions on Tuesday, alleging that the late rapper’s estate is owed at least $1 million in unpaid royalties. She stated in the suit that the company hadn’t given her any publishing income or royalties since 2011.

The papers were filed in New York Supreme Court. The lawsuit alleges breach of contract and seeks the aforementioned $1 million in royalties, plus interest, attorneys’ fees, and costs.

RZA, known as the force behind the Wu-Tang Clan, ODB’s cousin, owns and operates Wu-Tang Clan Productions. Jones has claimed that the estate also received some payments from Warner-Tamerlane Publishing Corp. in 2019 and 2021, yet the combined earnings are just a fraction of what is owed.

Jones has frequently asked for accountings and payments over the last decade, but no detailed accounting statements have yet been provided to the estate.

The complaint cites a recording agreement made in 1992, under which ODB was to be paid 50% of net earnings on the publishing of his copyrighted songs. Group members were also to divide half of the net earnings from the sound recordings. The suit also states that they are owed royalties on merchandising and videos.

HipHopDX reported RZA saying that there is an ODB biopic in the works. While the producer was discussing the Sasha Jenkins documentary Wu-Tang Clan: Of Mice and Men and the Hulu series Wu-Tang: An American Saga, he talked about the setup for the ODB biopic.

“The documentary was to capture the story as best we can in the reality of it, and then the TV series was to dramatize it,” he said at the time. “The third tier of the plan, which I’m in progress of, is an ODB movie biopic. Like the five-year Wu-Tang plan, this was a five-year media plan that I concocted, I meditated on, and I’m striving to live out. So far, it’s working well.”