Omarosa to Step Down From Trump's White House 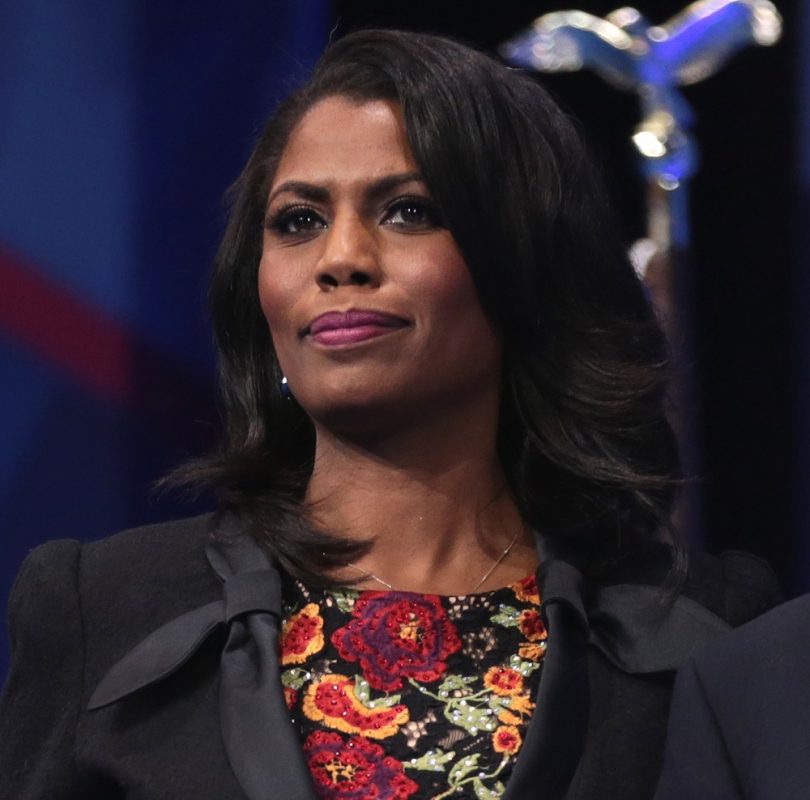 Former reality star-turned-White-House-official Omarosa Manigault Newman resigned Tuesday after nearly a year of working under the Trump administration. She was appointed as the director of communications for the White House Office of Public Liaison in January, where she was responsible for leading outreach efforts to various interest groups to gain support for the president’s agenda.

“Omarosa Manigault Newman resigned yesterday to pursue other opportunities,” White House Press Secretary Sarah Sanders said in a statement Wednesday, according to Fox News. “Her departure will not be effective until January 2018. We wish her the best in future endeavors and are grateful for her service.”

Manigault Newman gained national notoriety as a controversial contestant in 2004 on the hit reality game show The Apprentice, which was hosted by Donald Trump for 14 seasons. In July 2016, she joined Trump’s presidential campaign as the director of African American Outreach, despite her former ties to the Democrat Party. She worked on Barack Obama’s 2008 presidential campaign. She also worked for former Vice President Al Gore under the Clinton administration before joining the Apprentice cast.

In addition to Manigault Newman, Deputy National Security Adviser Dina Powell also announced her plan to exit to leave the administration in early 2018. A string of other departures is expected ahead of Trump’s one-year anniversary in the Oval Office.

Manigault Newman, who married Florida pastor John Allen Newman in April, was scrutinized last year for claiming that the Trump campaign was keeping a list of enemies. “Let me just tell you, Mr. Trump has a long memory, and we’re keeping a list,” she said.  She also told Frontline, “Every critic, every detractor, will have to bow down to President Trump. It’s everyone who’s ever doubted Donald, whoever disagreed” back in September 2016.