Black Executives On The Move 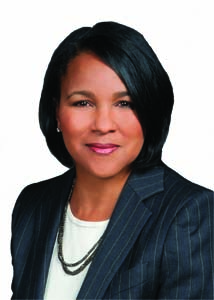 Rosalind G. Brewer
New Position: President and CEO
Organization: Sam’s Club
Location: Bentonville, AK
Former Position: Executive Vice President and President, Walmart East
Background/Responsibilities: Brewer will oversee growth and management of the retail warehouse club with 610 locations and more than 47 million members. She is the first woman and first African American to run a Walmart business unit and was also the first chairperson of the Walmart President’s Council of Global Women Leaders. Brewer holds a board director seat at Lockheed Martin and serves as chair
of the Board of Trustees at her alma mater, Spelman College,
where she earned a bachelor of science in chemistry. 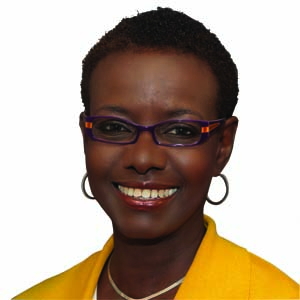 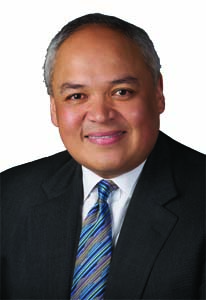 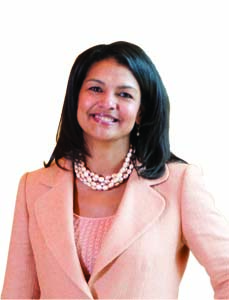 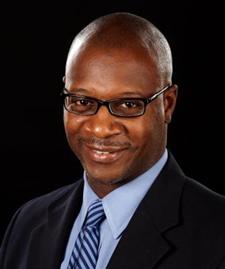