[OP-ED] South Carolina: Ideology On the Right and Demographics On the Left 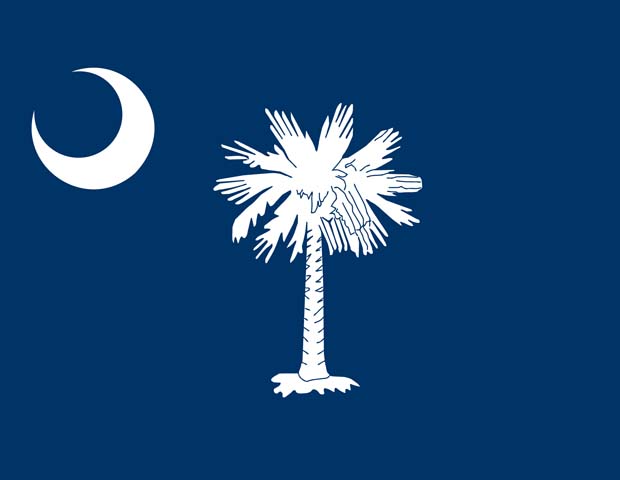 Now that we are past the pomp and politeness of the Iowa Caucuses and New Hampshire Primary, the rubber meets the road in South Carolina for both Republicans and Democrats. South Carolina plays a crucial role in primary season because it serves as an ideological litmus test for the GOP, while serving as a demographic litmus test for Dems. The victor of the South Carolina primary has gone on to be the party’s nominee with one exception in each party – John Edwards in 2004 and Newt Gingrich in 2012. And this year, the stakes and anticipation could not be higher.

A win for Trump would set him up well for the Super Tuesday/SEC primaries scheduled for March 1 and provide momentum as we move to the winner-take-all delegate states beginning for Republicans on March 15. If that happens, we are either racing toward an eventual Trump nomination or a very contentious convention (the oft mentioned brokered variety) in mid-July.

Can Trump really present himself as a Reagan-like ideologically reformed candidate — a Democrat turned Republican – and come out on top? Only in America baby.

The story is just as dramatic on the left as Democrats test their ability to appeal to a broader demographic (read – nonwhite) of the progressive electorate. The party relies heavily on black voters in urban strongholds across America. The black vote is why so many coastal states and large Midwestern urban areas are solidly blue. This vote is also why Dems regularly flirt with states like Georgia and Louisiana in fall campaigns.

Long-time frontrunner Hillary Clinton has a commanding lead in South Carolina and looks to reinforce her campaign with a big win in the state bolstered by the support of African Americans. Ah, but then there is the most unlikeliest of candidates, Vermont senator Bernie Sanders, making a real pitch for black voters.

While Clinton has the support of establishment insiders including legendary civil rights leader Congressman John Lewis and other members of the Congressional Black Caucus, Sanders has picked up the support of African American anti-establishment figures including former national NAACP president Benjamin Jealous and heralded scholar Cornell West, both of whom are actively campaigning for Sanders.

African Americans command 64% of the Democratic electorate in South Carolina, so carrying the day with this group is paramount. However, even if Sanders only comes close, just as he did in Iowa, it will be more than a morale victory because of the delegate count.

On both sides, this election is very much about the establishment versus the non-establishment, the insider versus the outsider, and the powerful versus the people. If past is prologue, the winners of the first in the South primary will go on to represent their respective parties in the fall campaign. It’s a test of ideology on the right and demographic appeal on the left and just as this race has turned so far, the results may shock the world …Â  again. 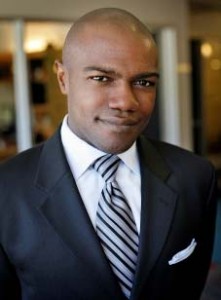 Written by Corey Ealons, a senior vice president with VOX Global, a Washington, DC based communications firm, and a former White House spokesperson for President Barack Obama. Follow him on Twitter @CoreyEalons.