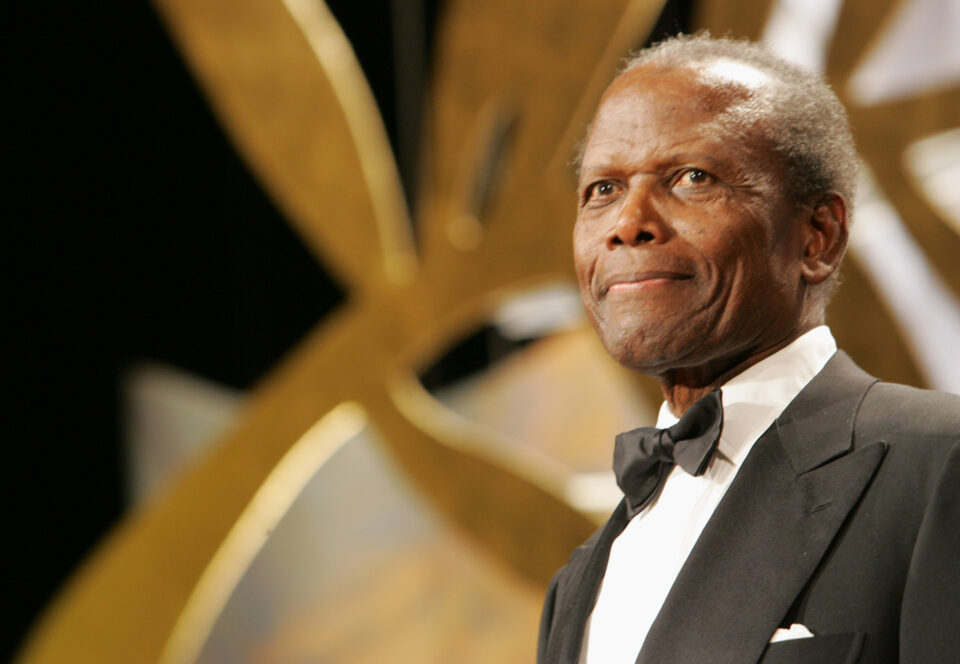 The late Sidney Poitier, who brought dignity and poise to the big screen during his career, will be the subject of an upcoming documentary from Apple TV+.

The trailer recently dropped for the Oprah Winfrey-produced film, which will explore his remarkable career and life, and is directed by Reginald Hudlin, according to Deadline.

The film will explore Poitier’s contribution to cinema history and celebrate his “legacy as an iconic actor, filmmaker, and activist at the center of Hollywood and the Civil Rights Movement.” Poitier’s family is involved in the project.

“We’re hanging together by a few cultural threads,” Young, the former U.S. Ambassador to the United Nations, points out. “And Sidney Poitier is one of those cultural threads.”

Poitier, who died on January 6, 2022, at the age of 94, was the first Black actor to win the Academy Award for best actor, according to Variety.

“To us Sidney Poitier was not only a brilliant actor, activist and a man of incredible grace and moral fortitude, he was also a devoted and loving husband, a supportive and adoring father and a man who always put family first,” Poitier’s family said in a statement. “Although he is no longer here with us in this realm, his beautiful soul will continue to guide and inspire us. He will live on in us, his grandchildren and great-grandchildren — in every belly laugh, every curious inquiry, every act of compassion and kindness. His legacy will live on in the world, continuing to inspire not only with his incredible body of work, but even more so with his humanity.”

The film will premiere in theaters and on Apple TV+ on September 23.