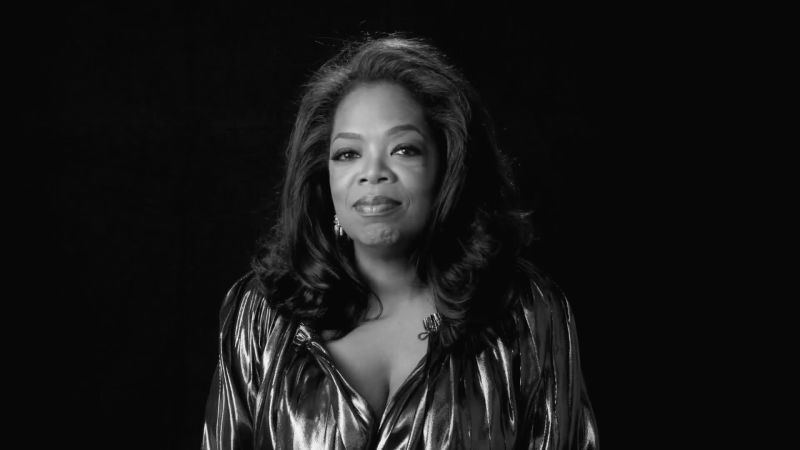 Oprah Winfrey has been a mainstay in the American media for over two decades. Her impact on storytelling, literature, and in film and television has been significant, so much so that the National Museum of African American History and Culture is celebrating the media mogul with the launch of an exhibition that explores her upbringing, her influence on American culture, and her life’s work.

The exhibition, titled “Watching Oprah: The Oprah Winfrey Show and American Culture,” opened Friday, according to the Washington Post, and will run through June 2019. The exhibition features video clips, interview segments, movie costumes, and personal photographs, as well as journals, to explore “what has influenced Winfrey and how her work has shaped America.”

Winfrey, whose net worth is north of $2.9 billion, according to Forbes, isn’t just a mere media personality, she is also an African American activist whose contribution to American culture “rank alongside those of Sojourner Truth and Ida B. Wells, according to the new exhibition at the National Museum of African American History and Culture.

Although Winfrey is the museum’s largest individual donor with her $21 million gift to the $540 million museum, Bunch said her role as a benefactor did not influence the exhibition.

“We made sure there was a bright line, that this was done by the museum and museum scholars,” he said. “The fundraising was not through Oprah’s people.”

The curators in charge of the exhibit—Rhea L. Combs and Kathleen Kendrick—worked with Winfrey and her staff on fact-checking, background information and arranging loans for the exhibition.

“In terms of content and narrative and the way the story is told, it’s the museum’s product. The way we approached it was the way we approach all of our exhibitions,” Kendrick said. “We’re providing a context for understanding not only who she is, but how she became a global figure, and how she is connected to broader stories and themes.”

The Special Exhibitions gallery, which houses the first section of the show, explores Winfrey’s childhood and early career and how the cultural shifts of the 1950s and ’60s informed her worldview, per the Post.

“Civil rights, the women’s movement, the media and television landscape, she’s at this distinct intersection of all of these dynamic moments,” Combs said. “She becomes someone at the forefront of dealing with ideas, of discussing hot-button topics like racism and sexual orientation.”

The middle section explores the highest-rated talk show in television history, using artifacts from Winfrey’s Harpo Studios in Chicago, where the “Oprah Winfrey Show” was filmed. The section focuses on “its evolution, its variety of subject matter and guests, and its reach into social issues such as racism and equality.”

“She used television as a social medium, convening conversations and creating these interactive experiences with people,” Kendrick said. “She’s offering lessons for living, social guidance in a way.”

The third section looks at Winfrey as a “cultural influencer and tastemaker” in the movies she has featured and produced, the books she promoted in her book club as well as her philanthropic work.

“There are so many issues, about women, power, media, body image,” Bunch said. “This should be a popular show because of the impact of this person, but it is also a show that allows us to think about what it means that a woman who doesn’t fit the TV look could build a media empire and become an entrepreneur.”