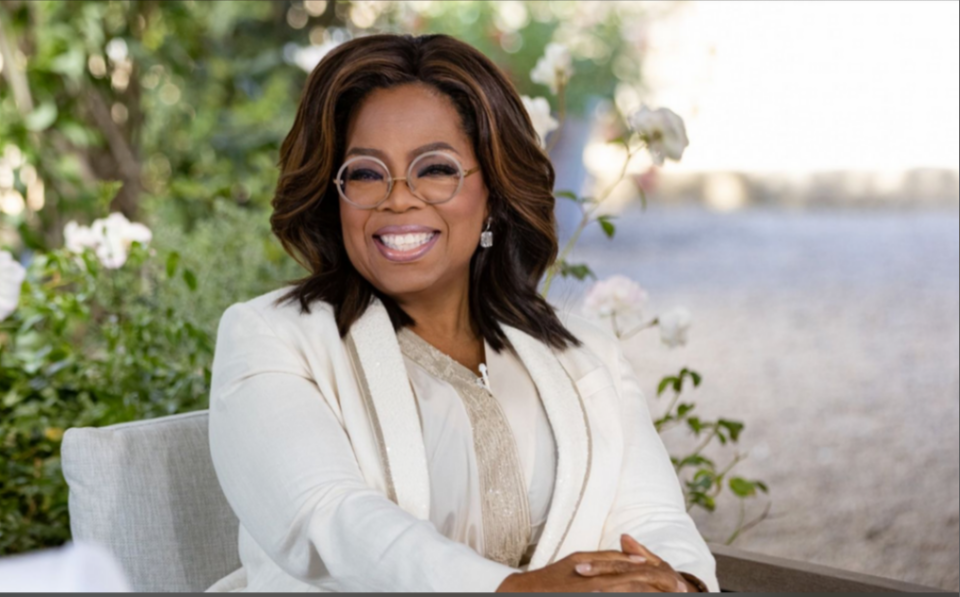 Celebrated media mogul and cultural tastemaker, Oprah Winfrey, is getting the recognition she deserves for paying it forward to creatives, authors and the world of literature.

The literary champion has now been selected as the 2022 PEN/Faulkner Literary Champion to commend a “lifetime of devoted literary advocacy and a commitment to inspiring new generations of readers and writers,” according to a press release statement.

“Oprah Winfrey is a literary force field,”  said PEN/Faulkner Board Vice President Mary Haft. “She has been like a lighthouse, standing sentry and shining a beacon of light onto literature and into the lives of writers and readers.”

On Sept.17, 2021, Oprah’s Book Club, founded in 1996, celebrated 25 years. With over 90 selections, the acclaimed book club has committed to uplifting emerging and renowned literary voices to a worldwide audience of readers.

“From the time I was a little girl, books have guided me,” Winfrey wrote on Instagram to mark the 25-year milestone. “They’ve helped me see and understand the world and myself. I owe a debt of gratitude to all the brilliant authors over the decades who have led me to conclude: There is no best life without books.”

Over time, Winfrey’s influence has transcended the selling and buying of books. Her book engagement and opinions generated mega book sales and stock prices for dozens of authors, according to ABC News.

For instance, the talk show host gave the nod to four of Toni Morrison’s books —more than any other writer over the lifetime of the Oprah’s Book Club.

Winfrey’s approval and turns in the spotlight gave Morrison a far bigger sales boost. Morrison’s Nobel Prize win coupled with her reader engagement helped to boost her into mainstream popularity among black and white audiences alike. In recognition of her ongoing work, Winfrey received an honorary National Book Award in 1999.

In addition to the champion award, PEN/Faulkner is otherwise known for the annual fiction prize it has awarded since 1981. Winfrey will accept her award, along with this year’s PEN/Faulkner Award winner and finalists, in a virtual celebration to be held on May 2, 2022.