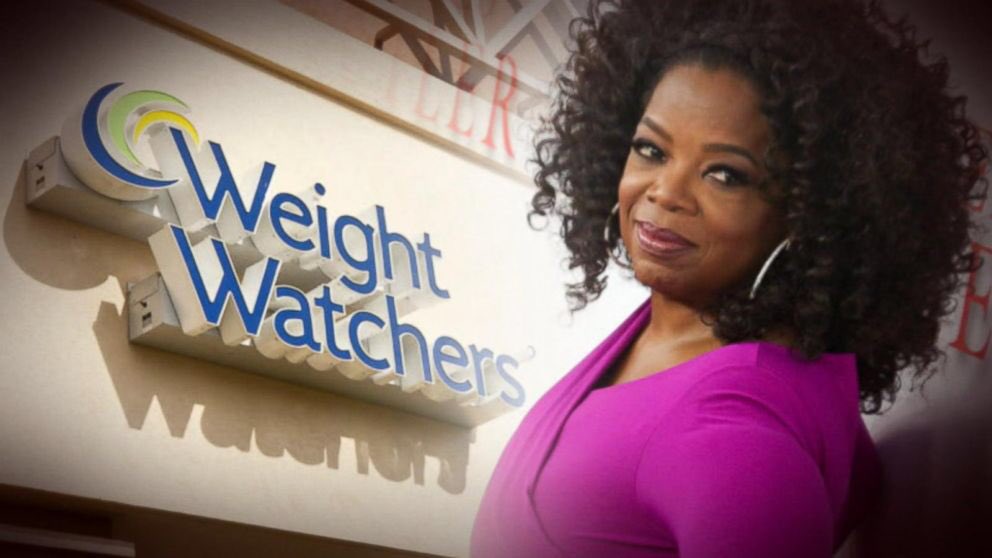 Oprah Winfrey bought a 10% stake in Weight Watchers for $43.2 million in 2015. That stake is now worth about $400 million—an 8.3% return on her initial investment. (Photo: twitter.com/ATLBlackStar)

In October 2015, when the billionaire media mogul announced her investment in Weight Watchers, shares soared as high as 92%. In January 2016, the media mogul shared insights on her Weight Watcher’s journey with a video and a tweet where she announced her 26-pound weight loss with the program. She made nearly $20 million from the tweet alone and caused a 20% surge in company stocks.

A few months later, however, Weight Watchers shares dropped 30% after the company announced a quarterly loss of $11 million—leaving people questioning whether or not the “Oprah Effect” is a thing of the past.

For the past few quarters though, Weight Watchers has consistently beaten sales and revenue forecasts, per CNN, and on Thursday when the company announced that it ended the quarter with a record number of subscribers, shares jumped another 7%.

Average membership retention rose to over nine months, the highest level in company history, a result fueled by the Weight Watchers app. The company’s new Freestyle program has been called a “real home run” by Craig-Hallum Capital Group analyst Alex Joseph Fuhrman on the earnings call, and management said the flexible program appealed to a broader audience. Weight Watchers saw a 40% increase in member signups, and with the aid of celebrity spokesmen Kevin Smith, DJ Khaled and Chef Eric Greenspan the company saw greater interest from young dads.

Early in March, as Weight Watchers’ stock climbed, Winfrey sold about 2 million of her shares at prices ranging from about $58 to $64 a share, according to CNNMoney. She made $110 in the process. She also donated more than 360,000 shares to her charitable organization.

When she invested in Weight Watchers stock, it was trading for less than $7. As of 1 p.m. ET on Tuesday, shares were trading at $68 and are up by 70% this year alone.