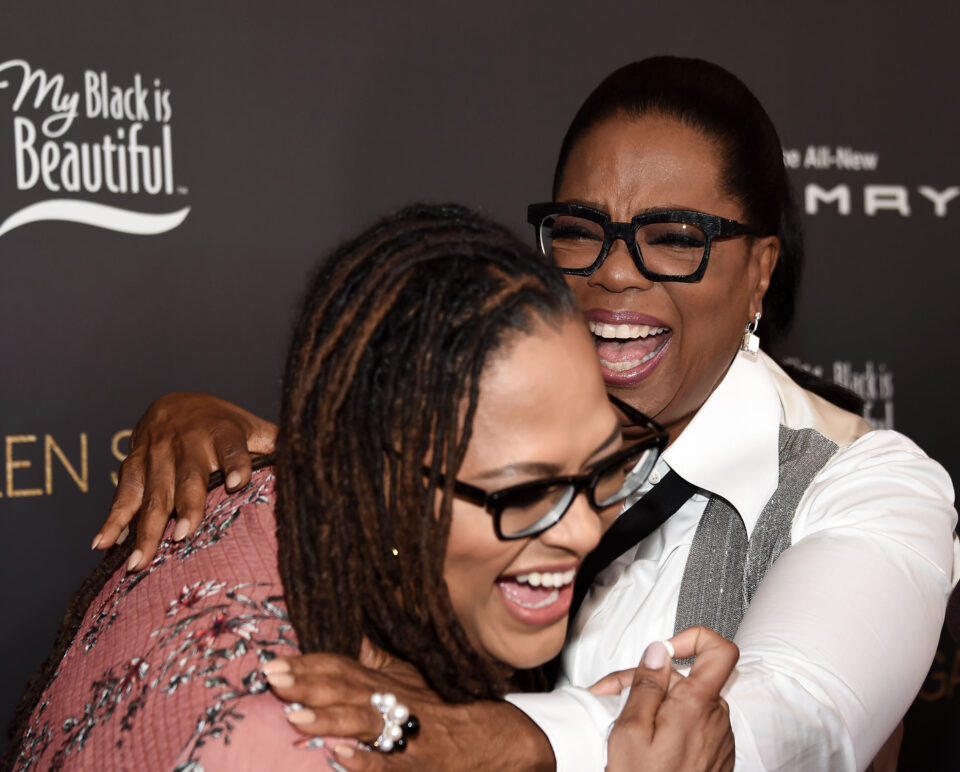 It pays to be good friends with Oprah Winfrey.

On Tuesday, Oprah Daily unveiled the start of the curated three-day soiree in Maui, Hawaii, that she organized for the Selma director.

“No one throws a party like @oprah, especially if you’re a loved one!” the post caption read.

“Last week her dear friend @Ava DuVernay turned 50 so Lady O honored her with a three-day celebration in Maui,” it continued.

“Today, we’re taking you inside the first day of festivities 🥳 Tap the link in our bio to watch all the fun, including what each guest got when they arrived!”

The video showed DuVernay greeting all who traveled to Hawaii to take part in her birthday celebration. Among the familiar faces in attendance, included Oprah’s BFF, Gayle King, and actress Niecy Nash.

DuVernay made sure to credit the “three-day extravaganza hosted by the hostess with the mostest,” while applauding Winfrey.

“I ask God, ‘What did I do to deserve this gathering of people coming from all the places that you did to be with me on these days?'” DuVernay said.

“And what did I do to deserve a friend who’d create this moment for us all?'”

“I don’t know what I did, but maybe he’ll tell me. I’m going to be listening, and I’ll be thanking you all throughout the time here, and thanking you forever for this,” she concluded.

Over on her Oprah Daily website, the OWN mogul shared the genuine love and admiration she acquired for DuVernay after meeting her while working on the set of Lee Daniels’ The Butler in 2012. After watching DuVernay’s Middle of Nowhere, as suggested by actor Daniel Oyelowo, Winfrey was smitten and desired a friendship with DuVernay.

“I then googled who directed the movie because I had not heard of Ava DuVernay at the time,” Oprah said. “There was this beautiful photograph of this lovely Black woman who was wearing glasses just like me. I thought, I want to be her friend.”

The Maui trip isn’t the first time Oprah has planned an event to impress DuVernay.

“I ended up having an entire Mother’s Day brunch at my house that I staged so I could invite her,” Oprah shared. “We then started to work on Selma and actually became friends.”