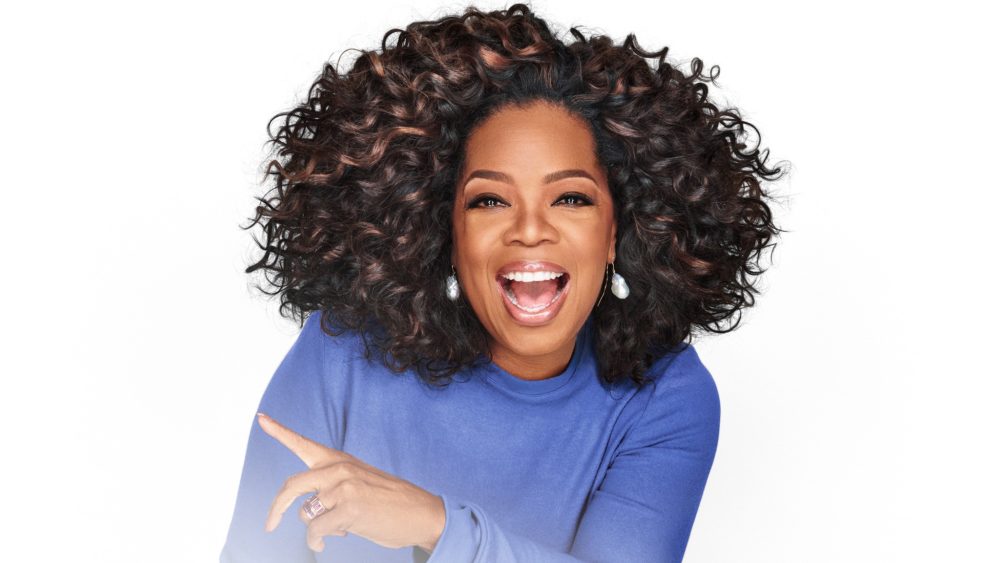 Oprah Winfrey discussed the legacy of systemic racism on her new Apple TV+ show, The Oprah Conversation, which highlights important topics that affect the Black community.

In her latest episode, she was joined by former NFL linebacker Emmanuel Acho, who hosts the YouTube series, Uncomfortable Conversations With A Black Man.

On the show, the billionaire media mogul said that it was important for people in this country to challenge “the system of White people” that continues to keep Black citizens off “the ladder of success.”

“There are White people who are not as powerful as the system of White people—the caste system that’s been put in place—but they still, no matter where they are on the rung or the ladder of success, they still have their Whiteness,” Winfrey according to the Washington Times .“You still have your Whiteness,” she said. “That’s what the term ‘White privilege’ is. It means that Whiteness still gives you an advantage, no matter what.”

“I’ve created this for you because in order to stand with us and people that look like me, you have to be educated on issues that pertain to me and fully educated so you can feel the full level of pain so that you can have full understanding,” Acho said in the episode’s introduction according to the Washington Times. “I fervently believe that if the White person is your problem, only the White person can be your solution.”

My two-part premiere of @theoprahconversation with @emmanuelacho is available now on @appletv+. He’s answering uncomfortable questions about racism in America and the best ways to keep the conversation going with your family and friends. Tap the link in my bio to watch! #TheOprahConversation