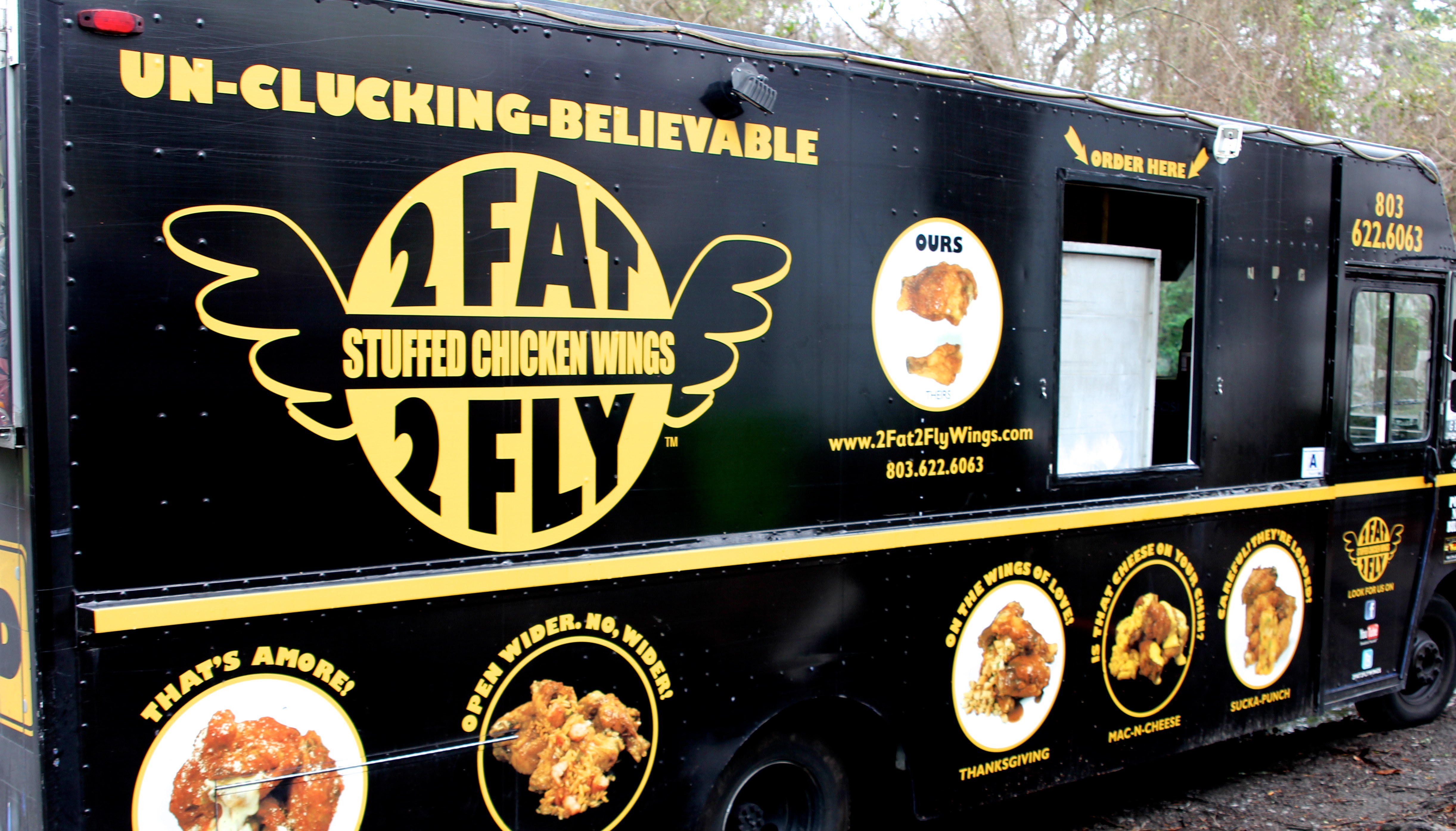 The food truck industry has exploded in recent years. The number of trucks roughly doubled between 2007 and 2012 and annual revenue soared to $716.2 million from $339.7 million during that period. Also, in the past few years food trucks have experienced a gourmet makeover of sorts, offering a variety of food from $2 tacos to $17 lobster rolls.

Ramone has 15 years experience in the food industry business. The self-made and self-taught duo will stuff anything into a chicken wing and get inspiration for their creations from the most unexpected places. As seen in the special, their marrying of fried chicken wings with savory ingredients such as jambalaya or mac and cheese inside a chicken wing are by trial and error, a cue to how the pair often tackle business choices.

For these two best friends, this isn’t just another food trend, it’s their meal ticket and chance to strike it rich, according to OWN producers. “Wingmenâ€ will follow the pair as they attempt to get their crazy business habits in order and make their dreams of owning a million-dollar wing empire a reality.

Cameras will roll as 2 Fat 2 Fly attempts to take the top prize at Hilton Head Island’s annual Wingfest. The event features 15 – 20 local restaurants and their best wings. Over 6,000 lbs of chicken wings are served atÂ the annual Wingfest, now in its 19th year, presented byÂ The Island Recreation Association and Hargray.

OWN will take culinary flight with “Wingmenâ€ on Saturday, August 16 at 10 p.m. ET/PT.