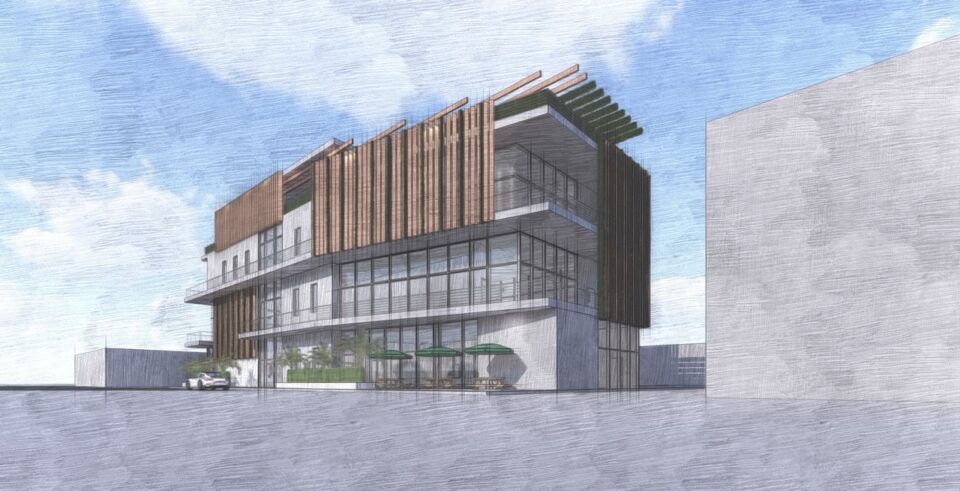 Armed with $2.45 million, the owner of Victor George Spirits plans to build the first Black-owned distillery in Fort Lauderdale, Florida.

Black-owned Victor George Spirits can proceed with development after the Fort Lauderdale Community Redevelopment Agency board agreed to provide funding toward the project. According to a news release, plans call for the 15,000-square-foot facility to house a distillery, restaurant, cigar bar, whiskey lounge, co-working space, rooftop bar, and lounge located on the city’s historic Sistrunk Boulevard.

Victor G. Harvey, owner of nationally distributed Victor George Vodka “VG,” will use the forgivable loan along with his own investment and financing provided by a local bank. He plans to use his own company, Northeast 6th Development, to convert the once vibrant area into a place where neighbors, visitors, and locals can dine, drink, and tour the distillery and receive a taste of unique craft spirits.

The building will be called The Victory Building after the historic Victory Theatre once on Sistrunk. It was the mecca of entertainment for Black people in Fort Lauderdale and the only theatre they could attend up until the end of segregation in 1964.

Construction on the four-story building will begin in February 2022 in honor of Black History Month and is expected to be done around August 2023. Fort Lauderdale Commissioner Robert McKinzie said, “This will be a signature project on the Sistrunk Corridor!”

Harvey will work with industry veteran and beverage scientist Matthew Spinozzi, who will oversee the distillery operations. They plan to add extra product lines, including whiskey, tequila, hard seltzers, and non-alcoholic beverages. VG Vodka is distributed in 44 states and available at most major retailers nationwide, including Albertsons, Kroger, and Trader Joe’s.

Spinozzi is a globally recognized spirits consultant and, previously, the chief of Science and Distilling for Matchbook Distilling Co., teaching classes on the flavor science of beverages at the American Distilling Institute, the Bar Institute, and the University of Gastronomic Sciences. Spinozzi is featured on Discovery Channel’s Master Distiller. He is also a decorated volunteer firefighter and EMT.