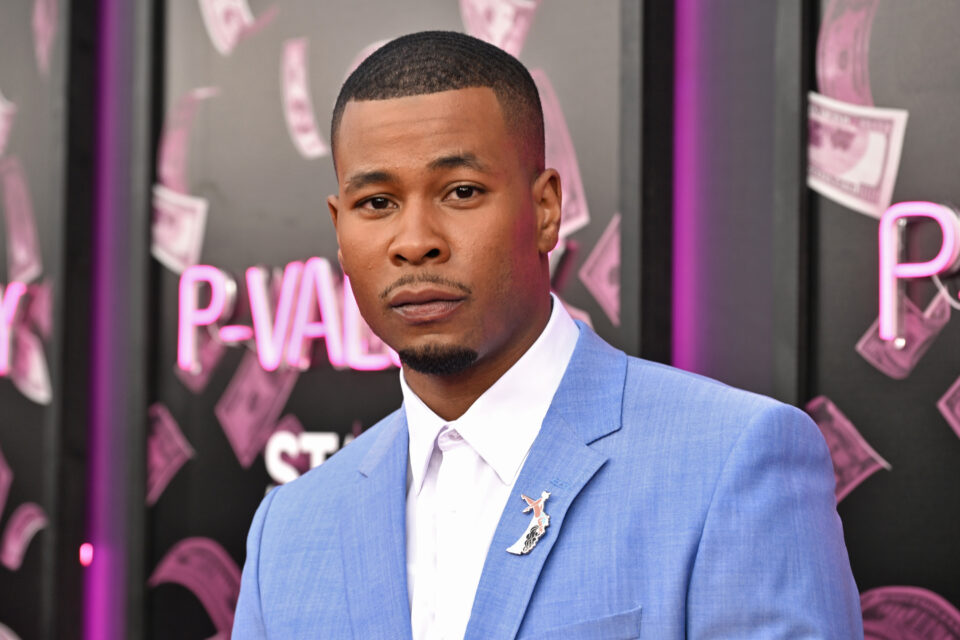 According to a PRNewswire release, after he was introduced to BFF’s products, Nicholson, who plays rapper Lil Murda on P-Valley, discovered their products aided in relieving his anxiety, which allowed him to focus on his acting.

The Phonzie strain promotes calm and relaxation to ease anxiety and stress and will hit cannabis retail stores later this month.

“I’m a huge fan of sativa-dominante hybrids that still have a slight indica feel. Chris and his team cultivated exactly what I wanted,” Nicholson told PRNewswire. “From the nose to the structure, The Phonzie is truly a beautiful strain. Its smooth taste gives you an excellent high that allows you to move throughout your day calm and relaxed, feeling energized and not heavy.”

Scientific American reports there has been a rise in the anxiety of Americans due to the COVID-19 Pandemic. That includes Black Americans, many of whom were laid-off at the beginning of the pandemic, then were forced to watch the deaths of George Floyd and Breonna Taylor jump-start the Black Lives Matter movement. Additionally, suicide rates among Black Americans are also increasing.

At BFF, the first Black-owned commercial indoor growing facility in Los Angeles, the focus is the wellness impact of cannabis. Whether it’s reducing anxiety, alleviating depression or even giving medical patients an appetite to eat, BFF embraces its motto, “Cultivating the culture, from the ground up!”

Nicholson, who also appeared in the movie Just Mercy, is a father, husband, actor and musician who has made several original tracks for the show P-Valley, which follows a group of women who work at a Mississippi strip club called The Pynk.

The actor is also BFF’s first Brand ambassador and is a firm believer in the medicinal properties of cannabis, which helps him with insomnia in addition to anxiety.