Part 1: A Snapshot of #BlackMoneyMatters 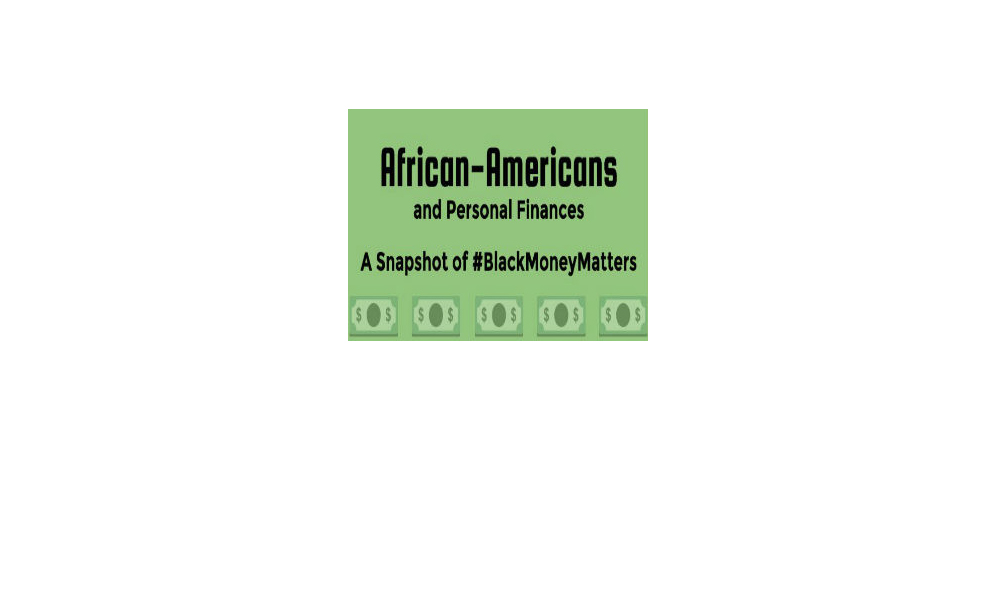 Money Coach and Author Lynnette Khalfani-Cox knows all too well the struggles African Americans have when it comes to creating financial security. In her efforts to empower the community with information and resources, she also took a ‘time-out’ to paint a picture of where blacks in the United States really stand when it comes to their finances, compared to other races.

[Related: The Power of the Purse and the Polls]

As you’ll see in this two- part series, the findings are startling, particularly when it comes to employment. BlackEnterprise.com spoke to Khalfani-Cox about what her research revealed and takeaways that will help us all improve our relationship with money.

BlackEnterprise.com: What does your research show about how the wealth in the black community has changed over the past decade?

Khalfani-Cox: Overall, research shows that black wealth has taken a huge hit in the past decade. A lot of the decline is due to setbacks in the housing market.Â For African Americans, a huge part of their net worth is often tied up in their homes. And the foreclosure crisis of 2007 to 2010 disproportionately affected black homeowners, as well as other homeowners of color.

As it stands now, the average white American has a net worth that’s roughly 13 times that of the typical black American. The wealth gap between blacks and whites isn’t just shocking; it’s downright appalling and is definitely something that we all need to address — individuals, community members and policy makers.

What are some of the areas where you see improvement?