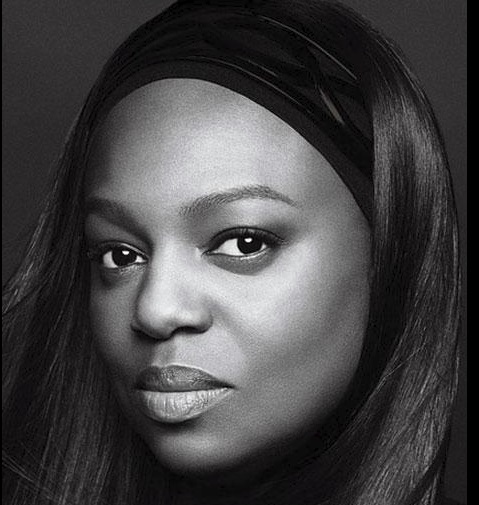 Black-owned makeup line Pat McGrath Labs recently secured a $60 million deal from New York-based investment firm Eurazeo Brands, with beauty industry insiders speculating that its valuation has been raised to $1 billion and surpassing that of Kylie Jenner’s cosmetics company (just valued at $900 million by Forbes), according to a press release from the investment firm. Eurozeo will become minority shareholders in Pat McGrath Labs

Pat McGrath Labs, founded by the esteemed black British makeup artist of the same name, has become a staple brand in Sephora’s North American stores since its launch in 2016. 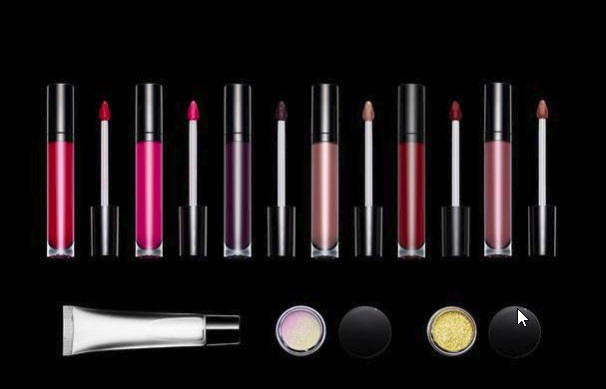 According to a biography on her website, McGrath has created makeup looks in scores of fashion and couture shows in the major fashion meccas of the world, including Milan, Paris, London, and New York. She has worked with high-profile designers such as Dolce & Gabbana, Givenchy, Gucci, and Versace. Vogue Editor-in-Chief Anna Wintour called McGrath, “the most influential makeup artist in the world.”

More from her online biography:

When Giorgio Armani hired her to develop and launch a line of cosmetics in 1999, the minimalist maestro said, “I was struck by the way she interpreted colour and by her ideas about beauty and femininity.”

“It has always been my dream to create an iconic beauty brand that goes beyond the usual limitations, that lives outside the parameters of what is expected. I am thrilled to be working with the unique and expert team at Eurazeo Brands,” said McGrath via the press release.

“We are honored to be working with Pat, whose vision, talent and trailblazing history in the beauty industry have set Pat McGrath Labs up to be one of the most authentic and innovative makeup brands to ever come to market,” said Jill Granoff, CEO of Eurazeo Brands in a released statement.. “We’re excited to combine our experience of building global beauty and fashion brands with Pat and her team’s unmatched creativity and passion.”

According to the news release, Granoff has held leadership roles at both Estée Lauder and Victoria’s Secret Beauty, where she served as president and chief operating officer.

“We look forward to joining Pat McGrath Labs on its global journey to reach millions of new consumers who have followed the brand for years. We love to partner with brilliant entrepreneurs like Pat and believe this investment will be a success,” said

Kylie Jenner, on track to become a billionaire with her own successful makeup line, recently became the buzz of the business world after she appeared on the latest cover of Forbes. The magazine received some backlash after asserting that Jenner was “self-made,” a description critics said should not apply to one born into a wealthy family.

-Editor’s Note: This story has been updated since its publish date of July 17, 2018 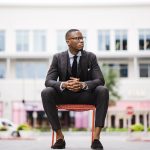 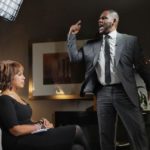 The Gayle King – R. Kelly Interview And Other Black Women Who Didn’t Flinch