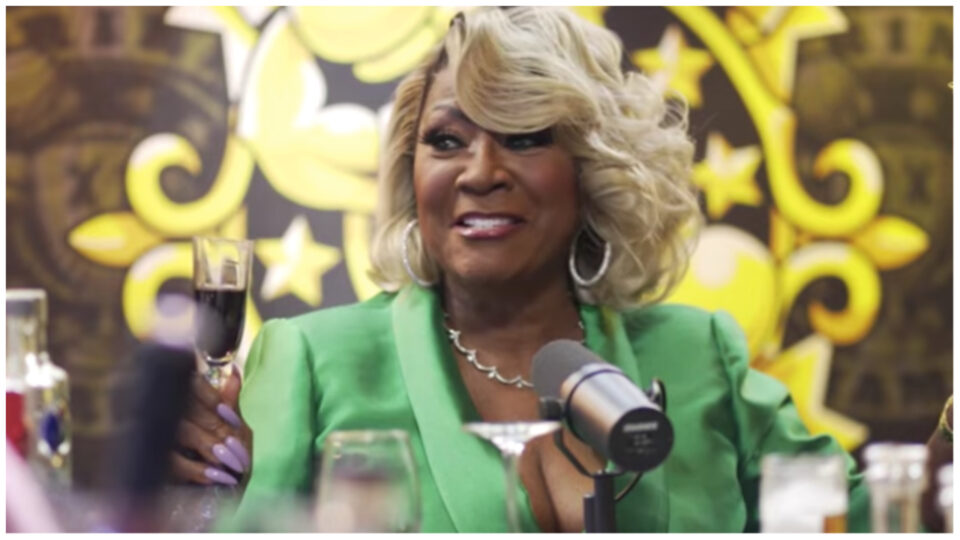 Pattie LaBelle wants the public to know that YouTuber James Wright Chanel was compensated for helping increase the sale of Pattie’s Pies — Pattie just wasn’t purchasing him a mansion.

The legendary soul singer appeared on Drink Champs last week where she was asked to clear the air about the controversy surrounding Chanel’s viral video review of her pie company.

Chanel became a viral sensation in November 2015 when he posted his review of LaBelle’s sweet potato pie. Between his high notes, comical banter, and reviewing the pie just ahead of the Thanksgiving holiday, Chanel’s video became a hit and helped sales skyrocket.

After seeing sales of the pie spike, Chanel felt like he deserved more credit for the success of Pattie’s Pies.

“People were even selling those pies for like twenty times the price, all because of… me.”

In our latest episode of I Went Viral James Wright Chanel talks about the famous PATTIE PIES! LOL#IWentViral pic.twitter.com/U3pSGsCfZ3

But despite the minor spat, LaBelle and Chanel were able to make amends and become “better friends.”

“He’s one of my better friends now,” Pattie told NORE.

“We didn’t know him, but at the time, we were in London performing and got this video of this guy doing this video, and I said, ‘Wow, that’s sweet.'”

LaBelle clarified that her pies were already being sold in Walmart and performing well prior to Chanel’s video review. But, she admits “they sold even more right after” Chanel’s video, and “now he’s one of my better friends,” she added.

LaBelle also confirmed that Chanel was compensated for his contribution to her pie company’s success. She just doesn’t appreciate the critics who think she owed him more.

“We took care of him. We don’t like people to be used or abused … and he appreciated it,” she explained.

“But people had to chit-chat and talk like I should have bought him a mansion or something.”

“I always wanted to get that story straight, right, and we’re friends,” she continued.

“We talk, he comes and stays with me and cooks for me because he’s a great chef. So that’s the story.”